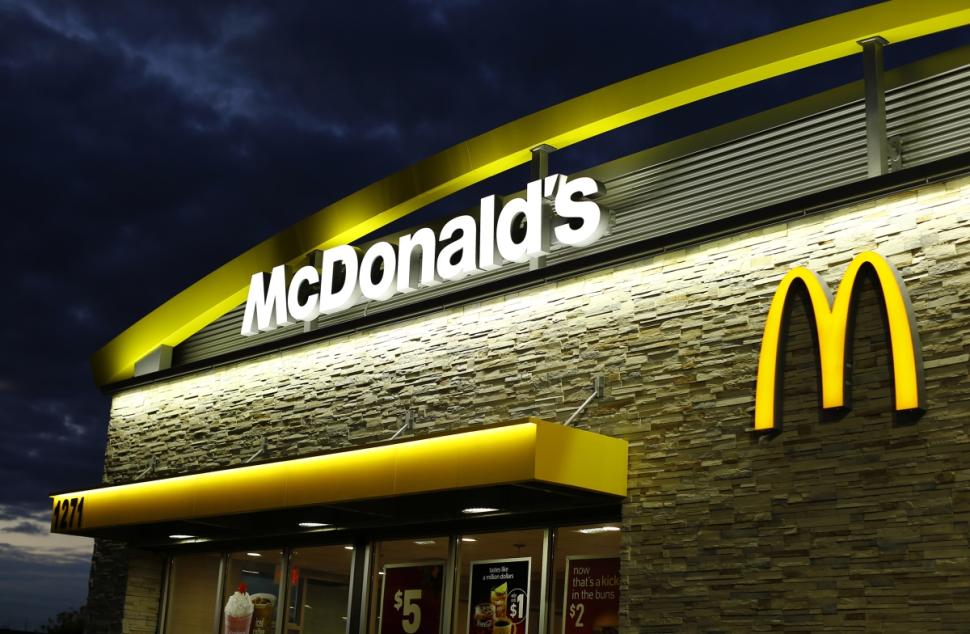 Steve Easterbrook, McDonald’s new CEO is not taking matters lying down as he tackles one of the key areas the world’s largest burger chain is facing severe challenges – food quality. To this end, the company has announced it will no longer be using antibiotic-raised chicken for its foods, but will henceforth source only chicken that were not raised or treated with antibiotics.

McDonald’s announced its new antibiotics policy and new menu sourcing initiatives for its 14,000 US restaurants at a “US turnaround summit” held in Las Vegas on Tuesday night and attended by 6,500 McDonald’s franchisees and suppliers, but the public announcement was made on Wednesday.

According to the new policy, McDonald’s will source for chickens only raised without antibiotics needed for human medicine, and this will be implemented over the next two years. Many consumers are of the opinion that excess antibiotics used in meat adds to the public threat people face from deadly superbugs.

The company also announced that all its US restaurants will henceforth provide its customers with low-fat white milk and fat-free chocolate milk from cows that were never treated with the artificial growth hormone rbST.

This new move to overhaul its menu will help McDonald’s to cope with growing competition from smaller but more aggressive competitors like Chipotle and Panera among others – these already serve chicken that are raised without any antibiotics.

“Our customers want food that they feel great about eating all the way from the farm to the restaurant,” said Mike Andres, a vocal proponent of food improvement at the company. “These moves take a step toward better delivering on those expectations.”

Several nutritional experts lauded the nutritional improvements but claim that much more can be done.

“This is a landmark announcement in the fight to keep life-saving antibiotics working for us and our children,” said Jonathan Kaplan, director of National Resources Defense Council. “Hopefully this is just a start — the Big Mac and McRib will be next.”

And Michael Jacobson, executive director of the consumer group Center for Science in the Public Interest said “This should send a strong signal to all livestock producers that the public opposes the use of medically important antibiotics on farms.”

“What I find most interesting about this announcement is its rationale: It’s what consumers want,” noted Marion Nestle, professor of nutrition at New York University. “Let’s hear it for consumer power.”

According to Marion Gross, senior vice president of the foods company North American Supply Chain, the restaurant chain will still treat poultry with prescribed antibiotics but these will never be used for food menus again.