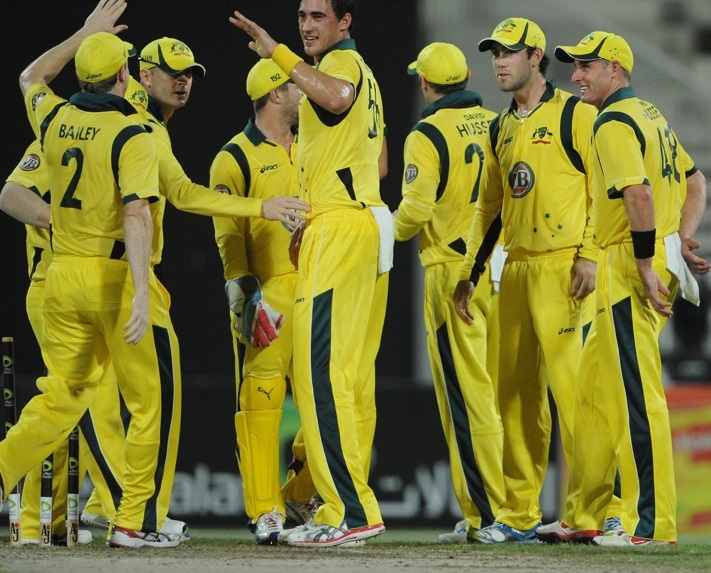 If things are put under the right belt by the Kangaroos, then Melbourne Cricket Ground could witness an exciting match from them against South Africa on Friday.

The fourth ODI will be played at the  Melbourne Cricket Ground starting from 2:20 p.m. local on Friday.

Leading the series 2-1, Australia will have their foot placed on the pedal to steer them through the series while South Africa will be putting all in to keep the series alive.

Australians would be hoping to keep the momentum, but an unaltered team from the Canberra ODI may not be something that could be guaranteed for the Melbourne ODI. The move to sideline Glen Maxwell never turned against Michael Clarke as they tallied 300+ score in the previous ODI.

But considering the recent reputation of batting collapse from the Aussie side, a squad rotation can be expected and Glen Maxwell coming back to the squad is a possibility.

Though out of demand, Pat Cummins may also find his name in the starting XI, may be, as a forerunner to the World Cup.

South Africa on the other side are pushing hard to cope with the absence of JP Duminy, whose all-round absence has indeed caused a dent in the bowling as well as batting front.

South Africa won the toss and elected to bat first:

Star Sports will be telecasting the match in India and other Asian countries, The live streaming online can be watched at the official website of Starsports.com here or HERE.

Bolstering the bowling front is top priority for skipper AB de Villiers, but an unaltered squad may not be surprising either, if he sticks with the hopes of a Perth performance to recur.

Winning the toss would be crucial, as the South Africans were left to chase in the initial three games. Opening the risk by letting the team to chase yet again may not be something the Proteas skipper may be happy about if he gets the toss right.

And if that isn’t the case,  South Africa can sure have a slight boost in confidence  as they had chased 272 in their last encounter at the same venue back in 2009. 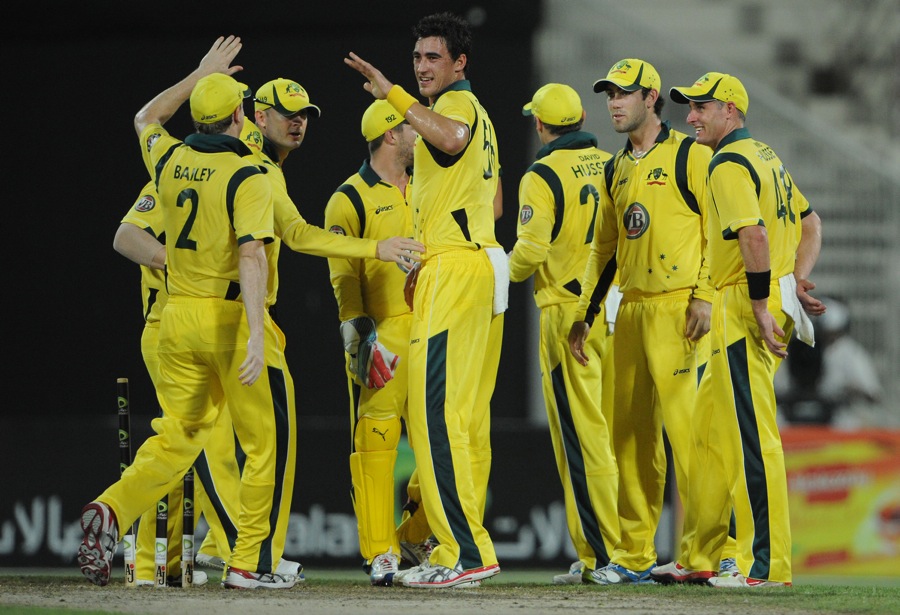 On Wednesday, when South Africa and Australia come face to face at Canberra for the third ODI of the ongoing series, fans could expect fireworks.

For, the series is now tied 1 -1, after both sides winning one match each.  While the Aussies won the first encounter, the second went South Africa’s way in a more convincing manner. The match start time is 8:50 a.m. India time.

With South Africa having showing signs of a turn around with the second match, Aussies would left to hone up their skills if they are to win on Wednesday.

The South African bowling attack was too good and the fielders offered awesome support. We saw Morne Morkel delivering the incisive stuff, while Dale Steyn and Vernon Philander aided him with ample support.

These men would be the Aussie tormentors in Canberra too; we need to expect so.  We hear the Australian team management has started doing some trouble shooting in terms of player capabilities, with a longer term vision as the World Cup is round the bend.

Before the big matches, they also have India to face, with the first Test set to begin on December 4.

With a view to all these, the Aussies have allotted rest to Mitchell Johnson so that he can recharge himself on time for the India series. The other two changes for tomorrow are the calling back of Mitchell Stark and Pat Cummins into the lineup.

The Canberra ground might see Nathan Coulter-Nile and Josh Hazlewood being given a chance to prove themselves. It may be recalled that Nathan, who was awarded the man-of-the-match in the first ODI, saw himself in slippery terrain as the second ODI embarrassed him with a 54 runs from six overs.

Meanwhile, Josh Hazlewood was a pain in the first match, but he did well to pocket 5 wickets in the second. Who will be consistent enough to go for will remain a mystery, though.

Viewers in Australia can watch the match live telecast on Sky Sports 3 HD and Fox Sports.

The list of TV channels that will broadcast the series live in various countires is as below:

Starsports.com will be live streaming the match.  Watch the match live online here. or HERE.

South Africa is fresh and buoyant with the win on Sunday. But Wednesday could go either way. The dropping of all-rounder Ryan McLaren for the second ODI did prove good, but whether the team management would want to bring in Behardien in place of Ryan again needs to be seen.

As the match starts at the Manuka Oval, in Canberra on Wednesday, we of course would look forward to see some fireworks out there. 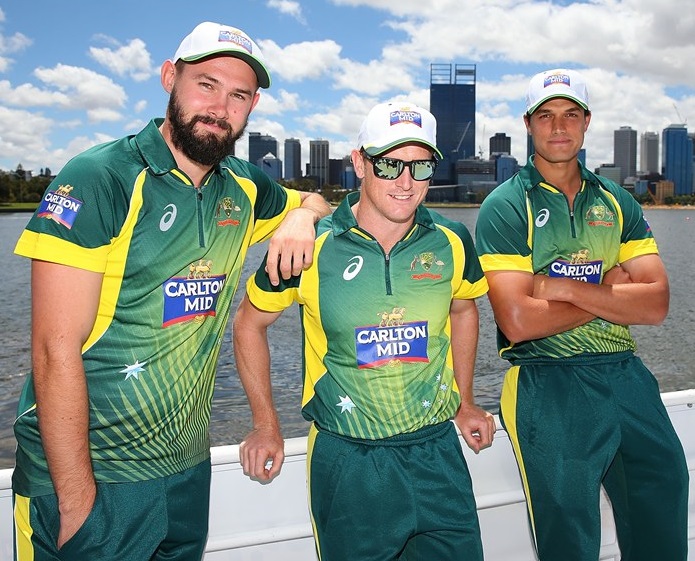 South Africa won the toss and elected to field in the first ODI against Australia being played at the Western Australia Cricket Association Ground, Perth on Nov 14, 2014.

South Africa left out Rilee Rossouw, Wayne Parnell and Kyle Abbott. But JP Duminy is out with an injury. Faf du Plessis, Farhaan Behardien, Dale Steyn and Imran Tahir are the replacements.

Viewers in Australia can watch the match live telecast on Sky Sports 3 HD and Fox Sports.
The list of TV channels that will broadcast the series live in various countires is as below:

Starsports.com will be live streaming the match. Watch the match live online here. or HERE.