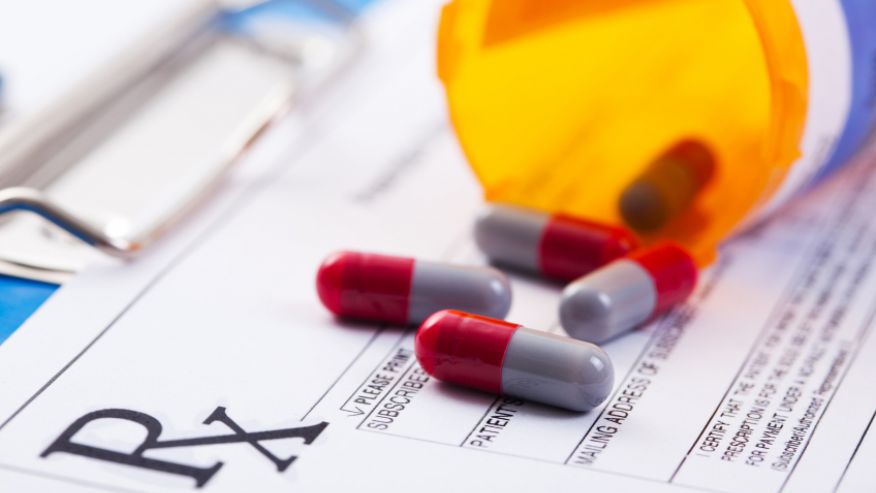 Findings of a new study suggest that a low-dose painkiller can significantly cut down the risk of bowel cancer if taken daily. Researchers at the University of North Carolina School of Medicine have found that “taking one or two baby aspirins a day for at least five years was tied to a lower risk of colorectal cancer.

The scientists monitored a group of participants for at least five years by administering them low doses of aspirin daily and saw that they were at 27% lesser risk of developing the disease as compared to those who were not consuming aspirin daily. A low dose, according to the researchers, meant 75-150 milligrams of aspirin a day. Continued usage of aspirin or other non-steroidal anti-inflammatory drugs (NSAIDs) like ibuprofen put the subjects at 30% to 45% lesser risk, they said.

Cox 2, a pro-inflammatory enzyme, emerged as a major culprit and non-aspirin NSAIDs with the capacity to suppress it were found to be the most potent in cutting down the risk of developing cancer.

“Our results indicate that if aspirin is taken at doses of 75 to 150 mg, long-term, continuous use is necessary to achieve a substantial protective effect against colorectal (bowel) cancer,” wrote the scientists led by Dr. Soren Friis, from the Danish Cancer Society Research Centre.

“The potential use of aspirin and non-aspirin NSAIDs for the prevention of colorectal cancer is limited by the risk for gastrointestinal bleeding, and, for most nonaspirin NSAIDs, cardiovascular risks. These potential harms will need to be balanced against the chemopreventive benefits that our results indicate.”

Dr. John Baron, co-author and a professor of medicine at the University of North Carolina School of Medicine in Chapel Hill was also amazed to learn about the protective effects of a commonly used painkiller, not without warning about the risks associated therewith.  “For aspirin, you would have to take it fairly consistently, meaning at least every other day, for at least five to 10 years for the protective effect to even begin to appear That’s a significant amount of time for side effects to accumulate, all without getting any benefit.”

The findings have been detailed in the Annals of Internal Medicine.