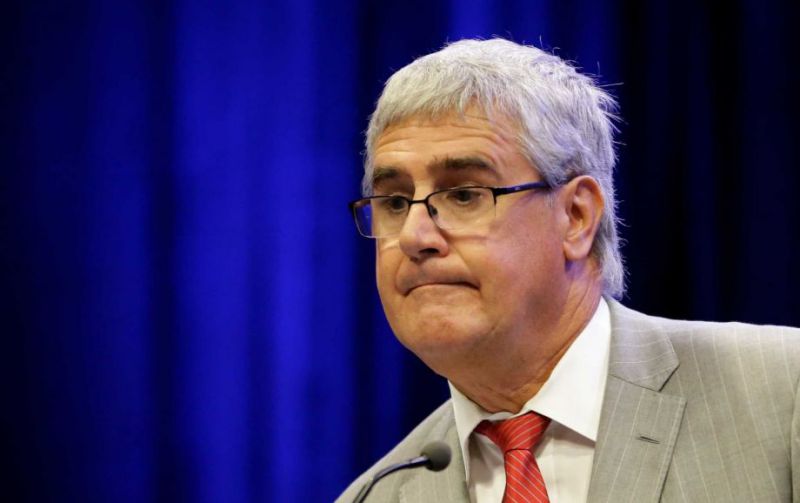 Jeff Ashton, the state attorney for the Ninth Judicial Circuit in Florida, has apologized to his wife and children, and has begged for the public’s forgiveness, for using Ashley Madison website.

He said in a statement; “Two years ago, I was curious about the Ashley Madison website, and I used my personal credit card to sign up for the site. I deeply regret my affiliation with the site, which has caused a great amount of stress and heartache to my wife and children.

“I want to publicly apologize to each of them for this embarrassment and for my blatant disregard for their feelings.”

The cybersafety concerns all over the world are at significant threat after the accounts of users of Ashley Madison hacked, and the stolen data published without consent.

A hacking team has acknowledged the responsibility of the crime. The group called the ‘Impact Team’ had stolen 9.7 Gigahertz of data, and this is a real security threat to all Internet users.

Canada has taken legal action against those companies that are running websites on Ashley Madison.

The stolen information contains some highly sensitive data including the credit card numbers, address and sexual preferences of the victim, including other important information.

Two lawsuits from different legal firms worth US$578 million have been filed against the culprits.

The criminal group which looks after cyber safety has encouraged all the victims to blame Avid Life Media due to its failure to protect its customers from the potential threat on the internet which has caused them to lose their privacy.

The public is enraged with AshleyMadison.com as they failed to protect their users from the potential threat. As a matter of fact, the users had paid for their safety.

They had paid an additional amount to ensure that their information remained safe and secure. In spite of all the measures, the authorities miserably failed to carry on with their duties and responsibilities.

The first country who took a legal step against the crime was the U.S., and it was done from Missouri. The case is expected to come to a serious result.