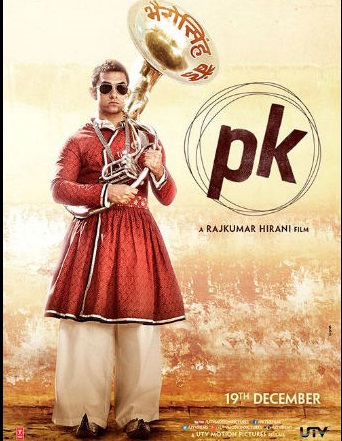 Aamir Khan had already created a lot of buzz in the market with the first look poster of his upcoming film “PK”.

The first poster of the film which had created controversy for the alleged nude posture of Aamir Khan and it was also said to be lifted from Q uim Barrerios’s album.

While some of them called it a bold move from the stars, the others rejected it as a mere publicity stunt.

Clearing all the rumours, Aamir said there was a reason for the nudity in the poster, which people can related to only after they have watched the film.

In a press conference, it was also reported that the second poster will not even have him holding the transistor.

Was there any hint he was trying to give to the audience? Maybe it can be just a normal Aamir Khan picture, definitely not in the nude, which would not have a transistor.

Whatever, it may be, one thing is definitely sure. Aamir Khan is very good with his unique ways of marketing for the film. This surely helps people flog through the cinema hall and watch his films. 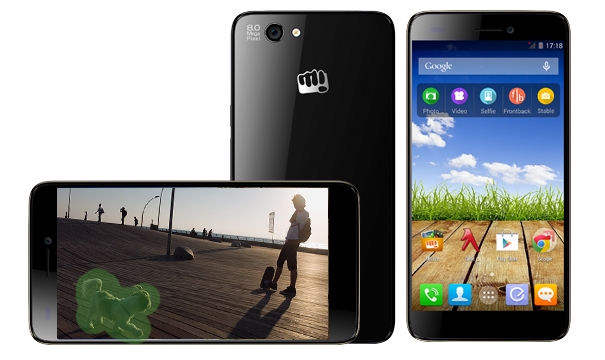 Micromax has launched its new Smartphone – Octa-core Smartphone dubbed Canvas Knight Cameo A290 to the Indian market for Rs 11,490.

The budget friendly Smartphone looks similar to the previously launched Canvas Knight Flagship by Micromax and it also runs the latest Android 4.4 Kitkat, like other recent Micromax phones.

The Knight Cameo is powered by 1.4 GHz octa-core processor which is embedded with 1 GB of RAM. The mobile phone has a 4.7-inch IPS display with 1280 x 720 pixels of resolution.

When it comes to the camera of the phone, the phone has an 8 MP rear shooter with proper flash and 5 MP front-facing camera.

The onboard storage of the phone which is of 8 GB is expandable up to 32 GB. The phone supports range of connectivity options to the consumer like 3G, Bluetooth 4.0, Wi-Fi and USB. All this is combined by a 2,000 mAh battery.

The battery of the phone is similar to the Canvas Knight A350 review which didn’t have a good battery quality but it is expect from Micromax to update the battery feature to the best of quality and usage in the Cameo.

The phone is said to clash with the newly launched Moto G, and the Asus Zenfore 5 and it could very well be the first octa-core Smartphone to become popular in the market.

The Cameo is expected to provide an edge in the market, considering the fact that it comes with a slew of features at an affordable price rate. 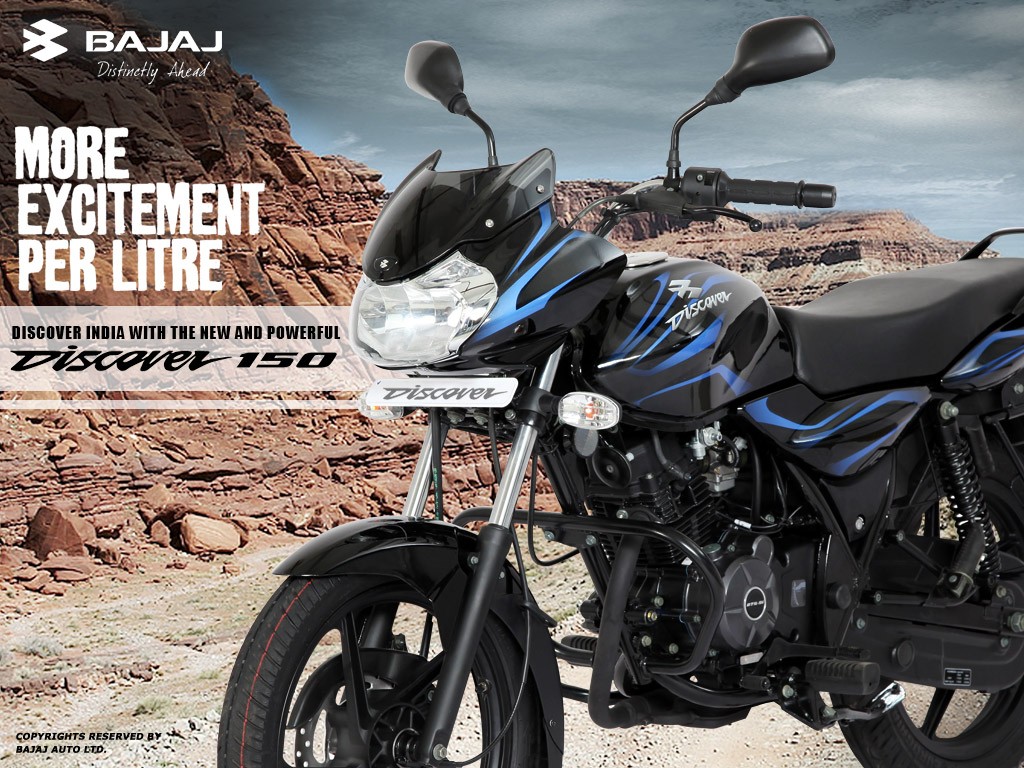 One of the pioneer automobiles brand in India, Bajaj Auto launched its New Discover 150 Motorcycles on Monday, August 11, 2014.

The motorcycles have been launched in two variants, 150F priced at INR 58,700 while the other variant 150S’s price is yet to be known.

The new mobikes will be available for retail from today. While the earlier versions of the DIscover series came with 124.6 and 94.3cc these will come with 144.8 cc and thus will be more stronger and durable.

The Motorcycle is designed to give an unparallel performance on the road with an increased mileage and  strength the new discover bikes will be more powerful than the earlier ones. It has been referred as the ‘beast fuelled with power unimagined.’  It ensures efficient combustion, and in conjunction with a 5-speed gearbox, provides exceptionally smooth power, yet delivering class-leading fuel efficiency.

Not only is it strong it has been designed for safe and sound rides. The new Discover 150 bikes come with alloy wheels and 40mm front disc brakes that are meant to provide safe and superior braking. Comfortable to the core and easy on the pocket, the new Discover Motorcycle by Bajaj is being considered an optimum choice for the long run.

Bajaj has been a trusted name in the Indian market since forever and it has continued to maintain its name and fame in the market as well as in the minds of the customers. With these new version the company has tried to venture into the field of heavy and powerful motorcycles and we hope that they succeed in their new undertaking. 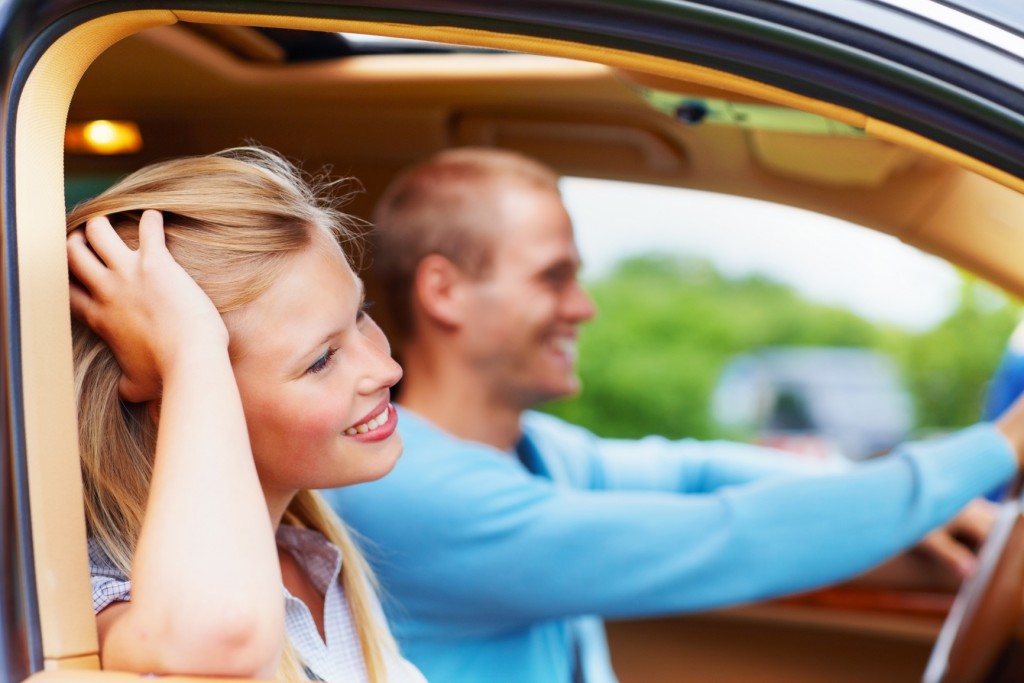 It’s been proposed that to introduce something of a graduated licensing system for younger and newer drivers would go a long way toward helping bring down the annual rate of road traffic accidents, injuries and fatalities.

To state that younger drivers are more likely to cause and be involved in accidents is in no way discriminatory…it’s a proven fact. And it’s not necessarily to do with lackadaisical attitudes either, but rather one of simple inexperience and insufficient practice.

As for the solution – some have suggested that putting heavier restrictions on new drivers for at least 12-months after their tests would make a huge difference to overall road safety. The idea of graduated licensing has once again been floated by motor authorities in the UK and has surprisingly won the backing of most drivers – even those that would be affected by the proposed scheme.

A survey was commissioned by the UK’s RAC and produced data to suggest that 68% of adults are in favor of the idea that would see all drivers under the age of 24 face driving restrictions in the immediate months after passing their tests. And in younger driver age group, over 40% spoke in favor of the idea which came out much higher than the 32% against it.

Annual reports continue to illustrate how a disproportionate number of serious and fatal accidents are cause each year by younger and newer drivers. The exact circumstances of each accident varies enormously, but it’s generally believed that inexperience is one of the biggest dangers to public road safety on the whole. 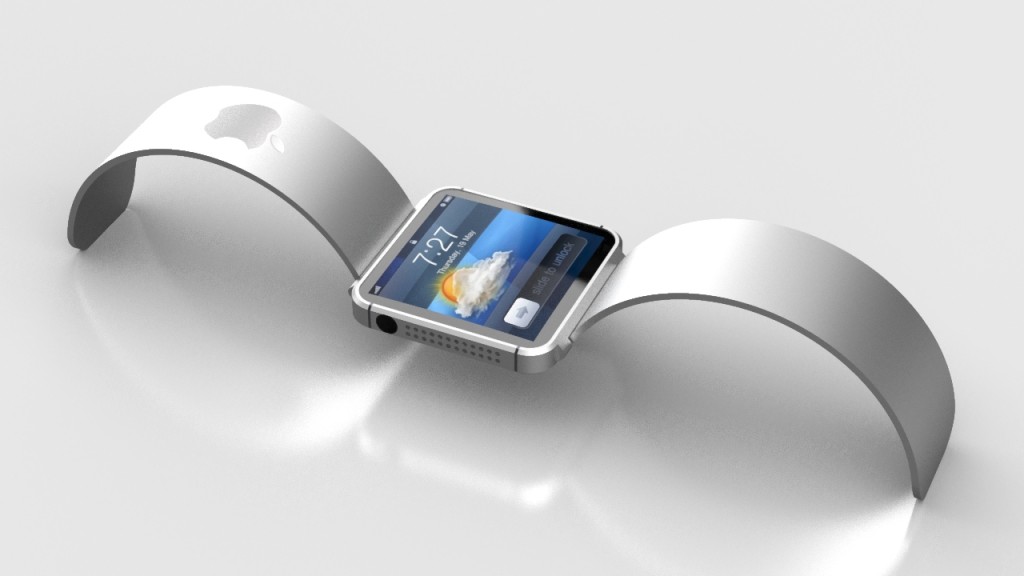 While most expect the iWatch to rely on health and fitness tracking as its key selling points, at least one analyst sees a new voice messaging system as the device’s true killer feature.

Everyone’s on the lookout for something of a ‘killer feature’ that will eventually single out one particular Smartwatch as the device to buy. So far, it’s all been much of a muchness and it seems the whole market is about to jump on the health and fitness tracking bandwagon.

So if this is the case, how will Apple’s iWatch make a name for itself?

According to one analyst at least, the key lies in a new voice messaging feature.

Steve Milunovich of UBS fame has once again broken silence on the subject of the iWatch – this time to talk up a unique feature of potential mass market appeal. Having recently met personally with Apple CEO Tim Cook, he got the tip-off that people in China were increasingly showing favor to devices that allowed them to speak text messages instead of writing them, and also to hear them rather than having to read them.

As such, Milunovich sees reason to believe that this kind of simple voice messaging system could play a vital role in the makeup of the iWatch as a feature of genuine convenience and appeal.

Of course, text-to-audio features and vice-versa are hardly new and in most cases remain fundamentally flawed – language recognition technology used in mobile devices often leave a lot to be desired. As such, it would take some serious improvements to Siri in order for the iWatch to present a genuinely flawless voice messaging system, though Milunovich for one seems to think Apple is already on the way to making it happen.