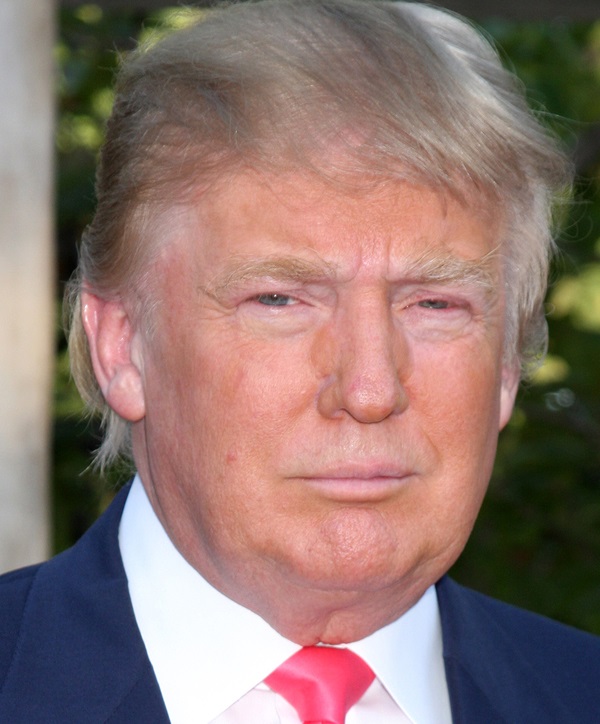 President Donald Trump is hiding a secret he'd rather you not know about, according to various reports.

It’s no secret that Donald Trump, the newly sworn in president of the United States and reality television star, if very proud of his oft-ridiculed hair. What is a secret is apparently how he keeps that hair: he’s taking a drug meant to prevent hair loss, according to numerous reports in the media.

Trump is apparently taking a prostate drug often prescribed for hair loss known as Propecia, along with antibiotics for rosacea, his personal physician, Dr. Harold Bornstein, admitted in an interview with the New York Times. Rosacea is a skin condition that involves redness of the skin.

Bornstein said during the campaign that all Trump was taking was rosuvastatin and low-dose aspirin to lower his risk of heart attack, famously stating during the campaign that Trump would be the “healthiest individual ever elected to the presidency.” It’s unclear if Trump’s regimen changed or Bornstein simply neglected to mention Propecia last year.

Propecia is a formulation of finasteride that is prescribed to men with enlarged prostate glands that was later approved by the FDA to treat male pattern hair loss.

Here is what the FDA writes about Propecia on its website: “On April 11, 2012, the U.S. Food and Drug Administration (FDA) announced changes to the professional labels for Propecia (finasteride 1 mg) and Proscar (finasteride 5 mg) to expand the list of sexual adverse events reported to FDA as some of these events have been reported to continue after the drug is no longer being used (note that erectile dysfunction after stopping use of these drugs was added as a known event in 2011). The new label changes include: A revision to the Propecia label to include libido disorders, ejaculation disorders, and orgasm disorders that continued after discontinuation of the drug. A revision to the Proscar label to include decreased libido that continued after discontinuation of the drug. A revision to both the Propecia and Proscar labels to include a description of reports of male infertility and/or poor semen quality that normalized or improved after drug discontinuation.”