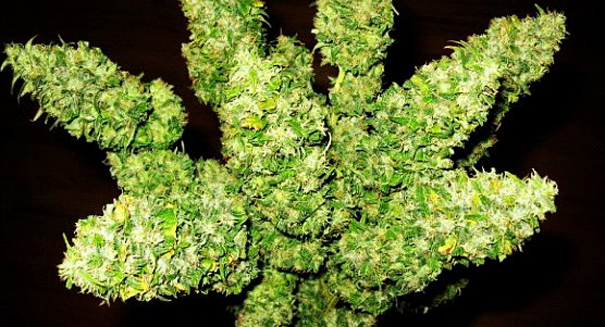 An alarming new study indicates that there may be some hidden dangerous in using cannabis, despite its perceived safety.

Scientists are claiming in a new study that the effects of using marijuana may be a lot more harmful than we realize, linking cannabis to a temporary weakening of the heart muscle. Preliminary research presented recently at the American Heart Association’s annual meeting suggests that marijuana may dramatically increase the risk of developing stress cardiomyopathy, which is usually caused by high blood pressure or diabetes.

Scientists examined 33,000 people who had been hospitalized between 2003 and 2011 with stress cardiomyopathy, often called “broken heart syndrome.” They zeroed on 210 patients who had used marijuana soon before getting the symptoms and came to a surprising discovery: despite lacking the risk factors for cardiomyopathy, they seemed to be just as prone to it, according to an AHA statement.

The study showed that marijuana users were nearly twice as likely as non-users to develop the condition. Although more research is necessary to confirm the link, it raises the possibility that there are hidden dangers to marijuana use that we may not be aware of yet.

“This development of stress cardiomyopathy in younger patients who used marijuana suggests a possible link that needs to be further investigated,” said Sahil Agrawal, M.D., co-author of the paper and also a chief cardiology fellow at St. Luke’s.