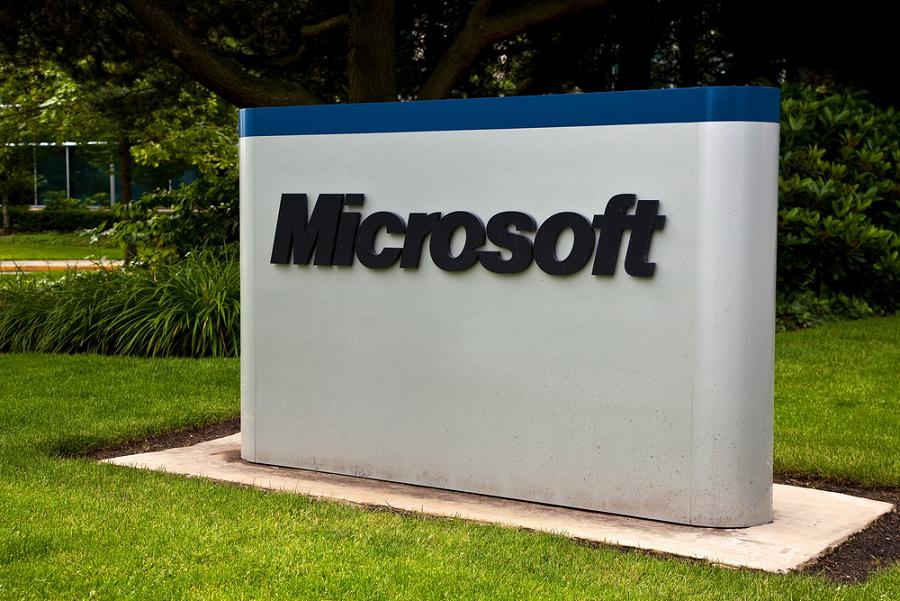 Software giant Microsoft announced at an event in New York it has officially launched its Microsoft Teams, a chat-based workplace collaboration tool to compete with Slack, according to a story on theverge.com.

The company plans to offer the service along with existing subscriptions to Office 365, which already has some 85 million active subscribers, compared with Slack’s four million daily users.  Although Slack’s growth has been impressive and is being currently used by 28 of the Fortune 100 companies, the service has not been able to establish a foothold among those companies that rely on Windows and Office predominately.

According to reports, Microsoft Teams looks a good deal like Slack, and is similar in function, allowing for both group and private chat-based conversations.

Microsoft CEO Satya Nadella said in making the announcement, “Microsoft teams will bring together chat, meeting, notes, Office, Planner, PowerBI, and a host of extensions and applications to help teams get work done.”

Obviously, Microsoft Teams will be fully integrated with Office products, such as Word, Excel and PowerPoint, but the company has plans to allow for connecting with third-party applications as well, similar to what Slack has done.  The article continued to say the company is making Teams extensible with open APIs and its own bot framework.

Microsoft previewed the service yesterday in 181 countries and across 18 different languages, and expects to have the product available in early 2017.  The company is also opening its developer preview program, and said they expect as many as 150 integrations, 70 connectors and 85 bots to be available by the time of the launch.

Slack responded to the announcement by placing a full page ad in The New York Times, saying they welcome the competition.

“We realized a few years ago that the value of switching to Slack was so obvious and the advantages so overwhelming that every business would be using Slack, or ‘something just like it,’ within the decade. It’s validating to see you’ve come around to the same way of thinking,” reads the ad.  “And even though – being honest here – it’s a little scary, we know it will bring a better future forward faster.”