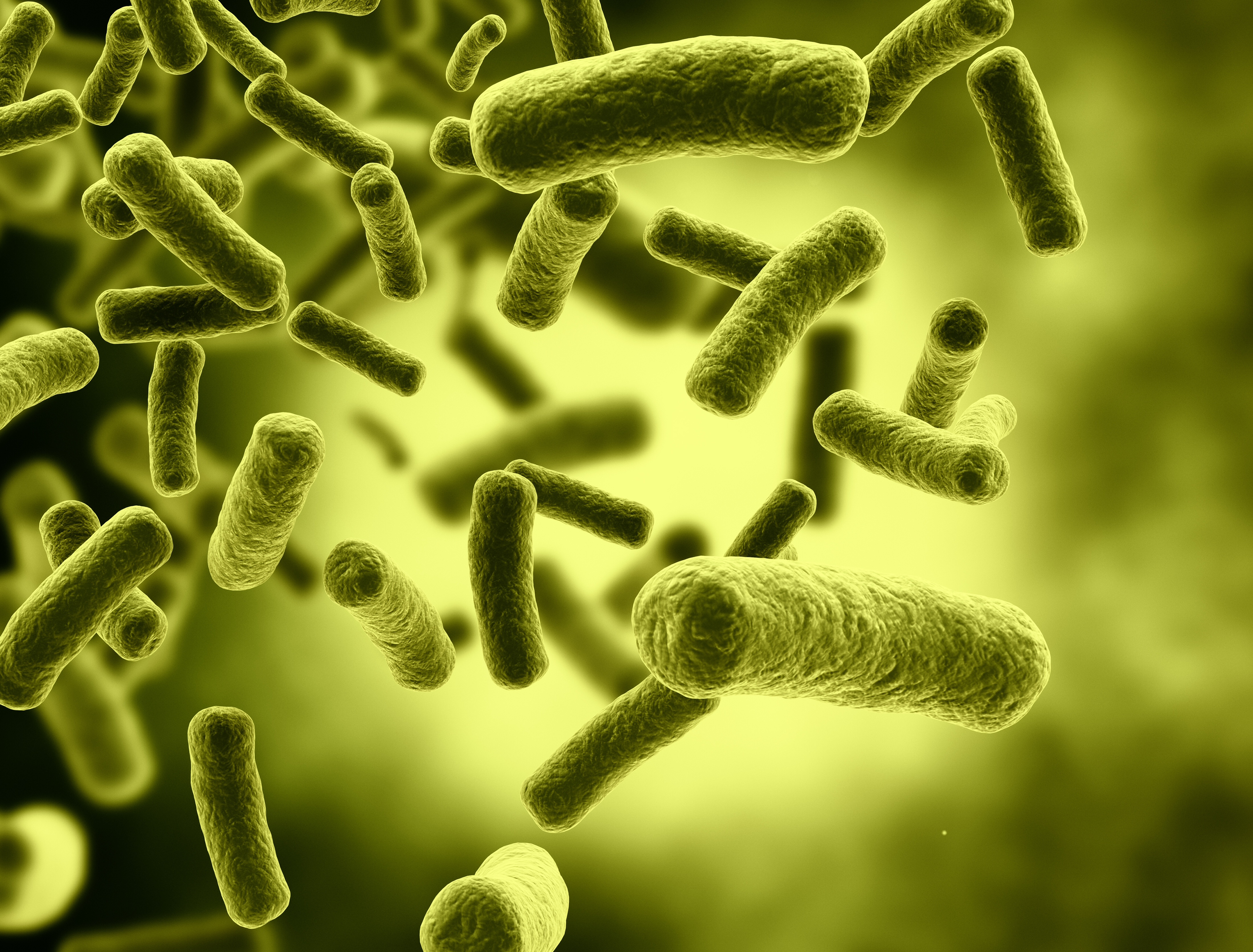 Approximately 80,000 people get infected with some form of this bacteria each year, according to the Centers for Disease Prevention and Control.

Michael Funk spent his September 11 cleaning out his crab pots, preparing to return to his winter home in Phoenix.  Later that day he became ill and just a short four days later he passed away, according to a story in the Washington Post.

Turns out the dark water around the Chesapeake Bay, where was using the pots contained the bacterial virus, Vibrio vulnificus, which is a strain of flesh-eating bacteria.  Unfortunately for Michael, he had a cut on his leg through which the bacteria entered his blood stream.

Michael was taken to the doctor and the diagnosis was quickly made, and he was flown to a trauma hospital in nearby Baltimore for treatment.  The physicians there amputated his leg in an effort to save his life, but it was too late and on September 15, he passed away, just four days after cleaning the crab pots.

According to the Florida Department of Health, vibriosis “can invade the bloodstream, causing a severe and life-threatening illness with symptoms like fever, chills, decreased blood pressure (septic shock) and blistering skin lesions.  Aggressive attention should be given to the wound site; for patients with wound infections, amputation of the infected limb is sometimes necessary.”

Recent studies have found an association with an increase in the spread of vibriosis and other water-borne pathogens, and the rising ocean temperatures cause by climate change.  A previous story in the Washington Post said the numbers of the bacteria grew in eight of nine regions in the North Atlantic where the water temperatures were warming.

Researchers say this enforces the idea that climate changes not only impact the health of the ocean and its inhabitants, but also play a part in human health as well, as these pathogens continue to spread.

The Maryland Department of Health and Mental Hygiene has not yet issued an advisory for the waters around the bay, but it has said it was investigating the matter.