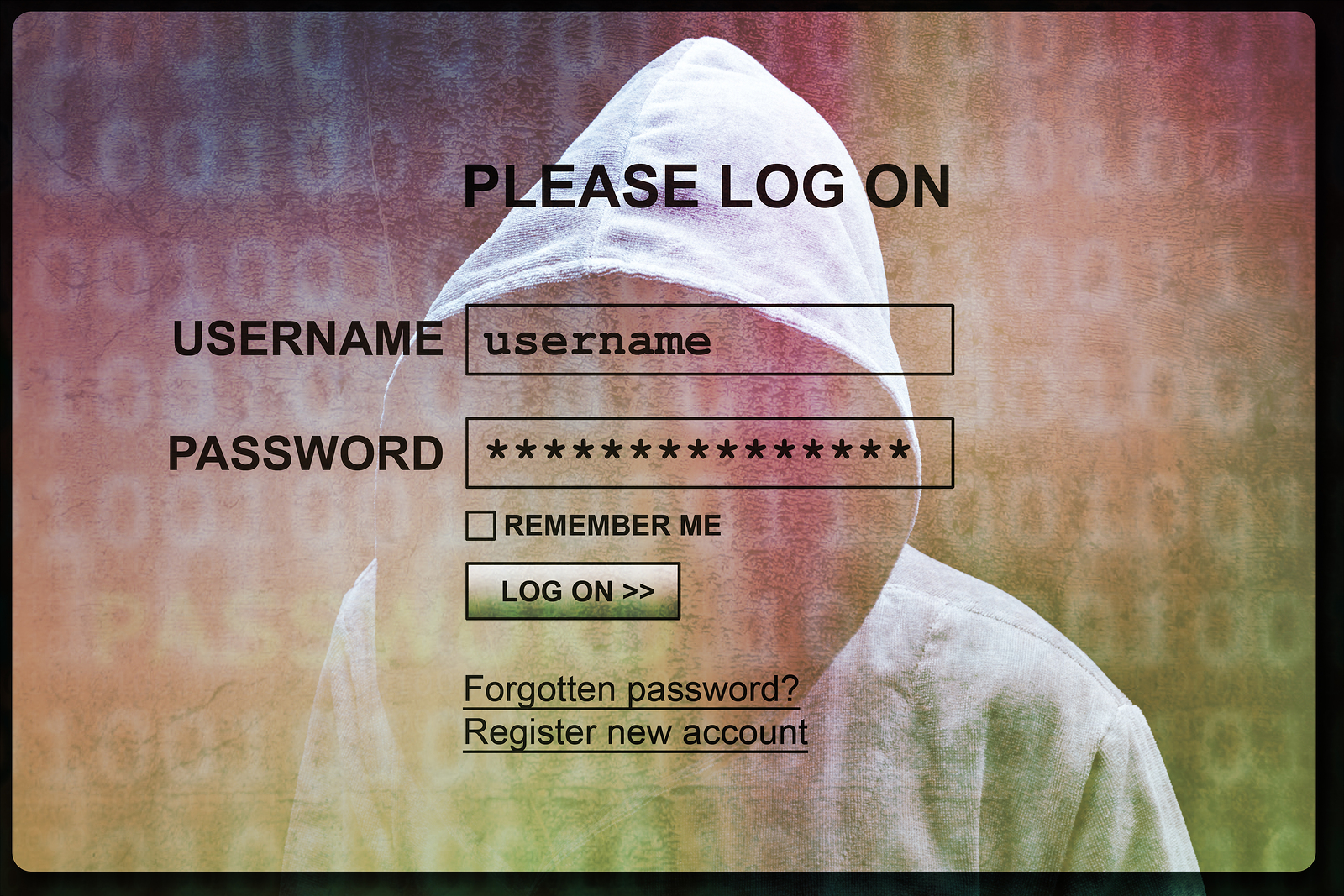 Millennial voters feel cybersecurity is important in the election, but not enough discussion has been held to inform the voters of candidate's positions.