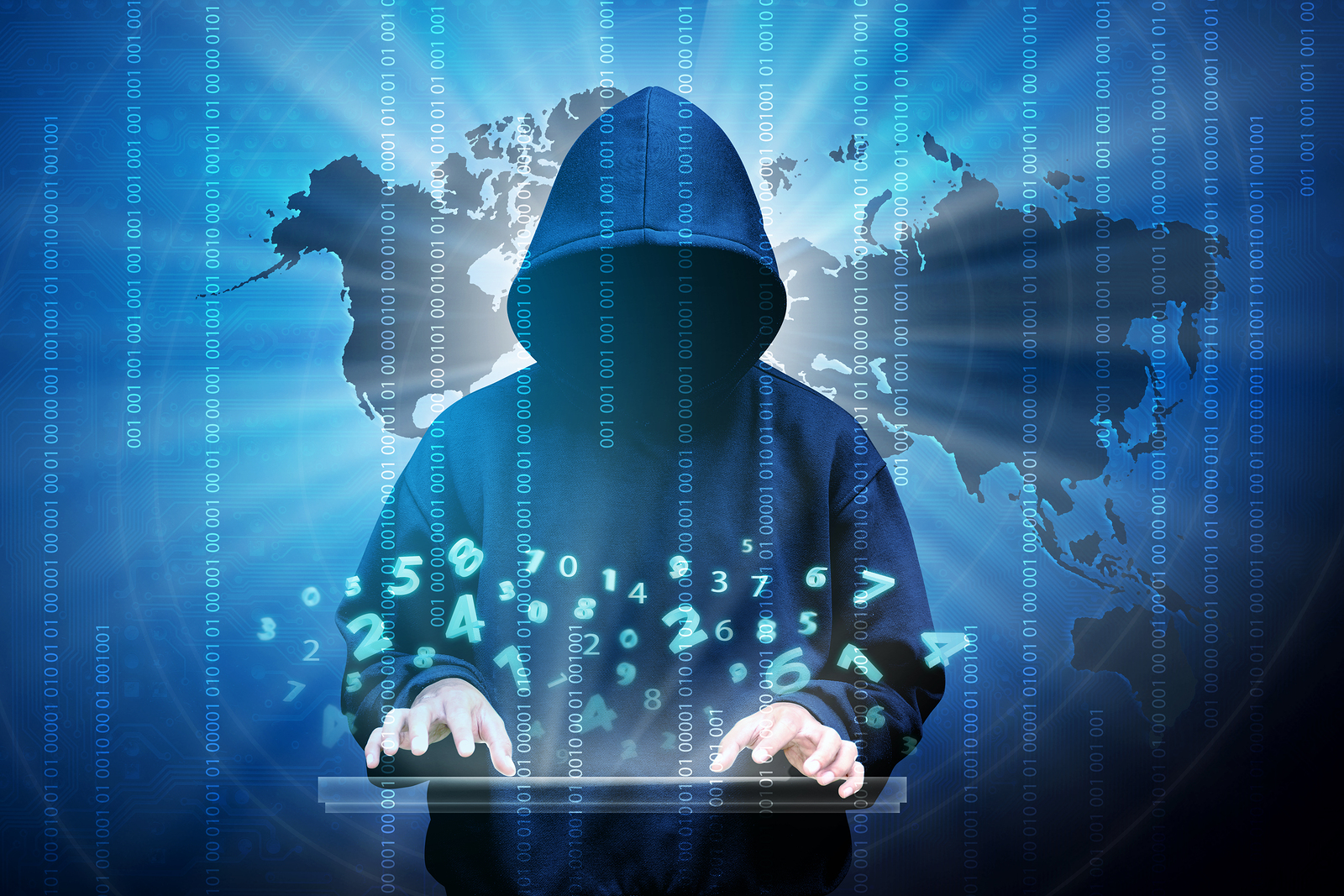 Significant increases in cybersecurity spending over the next five years will open new opportunities for IT professionals.