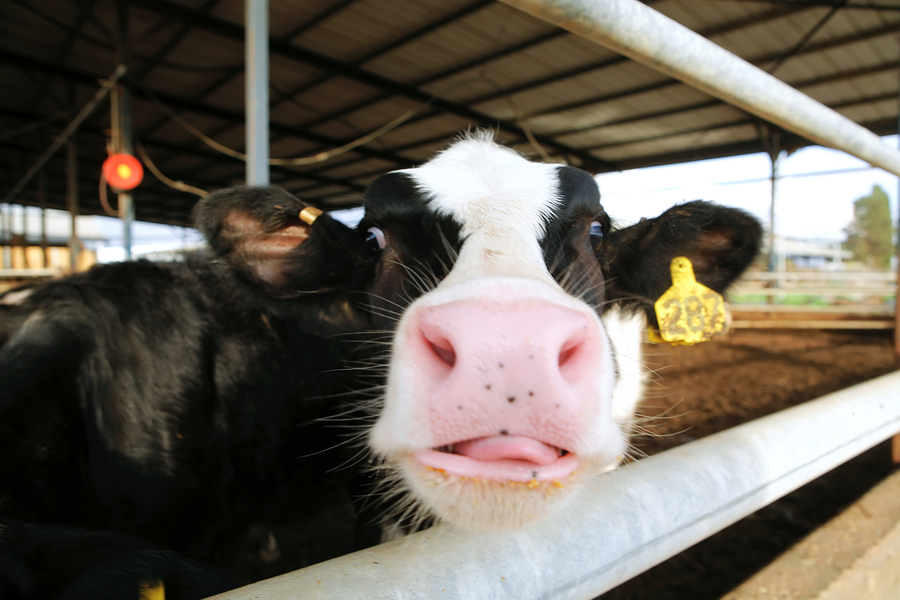 A slaughterhouse recalled several types of product due to a multistate E.coli outbreak.

Seven people from four states including were infected with E.coli that was traced to the Adams Farm Slaughterhouse in Athol. The facility is recalling beef, veal, and bison the US Centers for Disease Control and Prevention announced Saturday according to a Boston Globe report.

Three people from Massachusetts, two in Connecticut, one in Pennsylvania and West Virginia fell ill, and five of them were hospitalized the CDC released in a statement. The recalled meat sat on the shelves of farmers’ markets, retail stores, and restaurants.

The cases were reported from June 27 to Sept. 4. The CDC said that packaging and inspections took place from July to August.

An official speaking for Adams Farm said the slaughterhouse aggressively complied with the Department of Agriculture, which publicized the multistate outbreak on its website Saturday.

“We became aware of the problem on Friday afternoon,” said Ed Maltby, the general manager of the slaughterhouse, in an interview Saturday night. “We’ve been working with the USDA to try and narrow down the cause of the contamination.”

He added, “We want to do anything possible to prevent any spreading of illness.” Maltby said the spoiled products could be linked to a span of hot August days. “We’ve narrowed it down to two days in production,” Maltby said.

According to Maltby, the company is shocked by the severity of the recall, which comprises entire carcasses of ground beef and veal the CDC said. “What we are aghast about is the breadth and scope of the USDA recall. We’re talking about two and a half months of production,” he said.

The slaughterhouse has been engaging with customers for the last 24 hours and plan to inform them via email. A personal letter will also be sent according to Maltby.