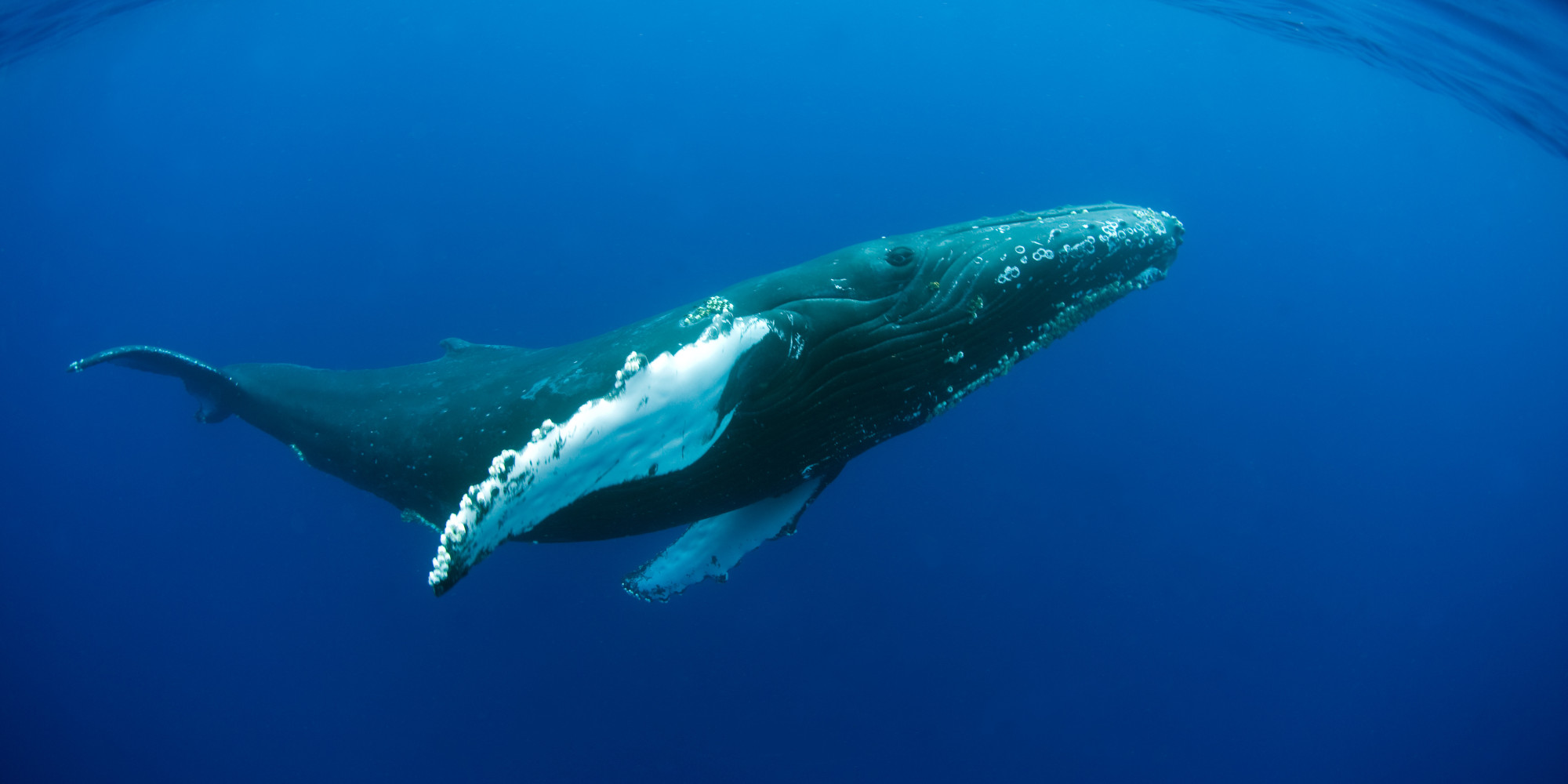 Federal authorities are removing select humpback populations off the endangered species list, as others will remain.

The federal government is removing most humpback whales from the endangered species, as authorities have recovered most populations in the last 40 years.

On Monday, The National Marine Fisheries Service (NMFS) indicated that nine of the 14 distinct humpback families would be taken off, while four classifications will remain as endangered with one as threatened, according to The Guardian. A threatened species is one category below endangered facing the most severe challenges for survival.

In April 2015, NOAA drew up a public proposal after Regina Asmutis-Silvia, executive director and senior biologist for Whale and Dolphin Conservation North America, stressed the central role of humpbacks in the ecosystem.

“They have an economic value. Internationally, they are probably the No 1 species targeted by whale watching,” Silvia said. “So, there’s a vested interest in making sure that these populations are maintained and healthy.”

Particularly, humpback whales endemic to California, the Pacific Northwest, Mexico and Central America will continue to remain protected by the Endangered Species Act.

Whales that feed in Alaska during the summer are being removed while others will stay on the list. One population in particular will remain threatened.

Marta Nammack, the fisheries service Endangered Species Act listing coordinator, said the Mexico population has dwindled to just 3,200, whereas the Central American population is estimated to be about 400.

Over 11,000 humpback whales, however, spawn in Hawaii waters and are being separated from the list. Humpbacks in the Western North Pacific that winter near Okinawa and the Phillippines will still be designated as endangered because only 1,000 whales remain according to Nammack.

The Mexico population is still listed as threatened.