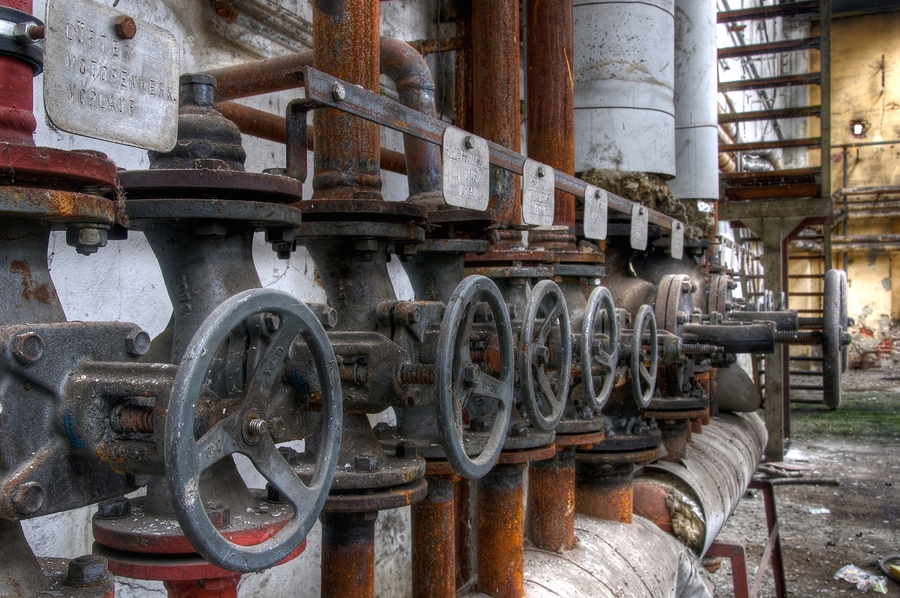 Experts believe that humans have a big effect on global warming, but a new study shows that their impact may date back to the Industrial Revolution

A new study performed by an international team of scientists has found evidence that humans effects on climate change date back to the 1830s, around the time of the early Industrial Revolution. This is nearly 200 years earlier than originally thought. The signs of rising first appeared in the Arctic and tropical oceans around 1830. Twenty-five scientists from Australia, the U.S., Asia and Europe took part in the study.

Researchers have been attempting to pinpoint a date when humans began to significantly affect the environment using instruments that are designed to monitor temperature changes from the 1800s onward. The instruments measure corals, ice cores and tree rings which all indicate historical temperatures on Earth. However, the instruments have not been able to identify the start of the current warming trend.

Nerilie Abram, climate scientist at the Australian National University said, “A lot is known about the climate record for the time when we have instrumental records. We wanted to look at whether these records give us the full picture.”

The team determined that the temperatures of tropical oceans and air in the northern hemisphere began to increase during the 1830s, which was the same time that greenhouse gas emissions began to increase. Initially the researchers thought the rise was simply a climate rebound after a cooling period. However, they then figured out that the rise of greenhouse gasses coincided with the rise of the Industrial Revolution, which pointed directly at humans creating the effect.

The findings of the study are significant in helping understand the temperatures on Earth before humans began directly influencing climate change and global warming. Ed Hawkins, Reading University meteorologist, said the results of the research show just how much information can be found in corals, tree rings and other natural materials that can help determine how past activities affect climate change. “This is further evidence that the climate has already changed significantly since the pre-industrial period,” he said.

The study was published online August 24 in the journal Nature.