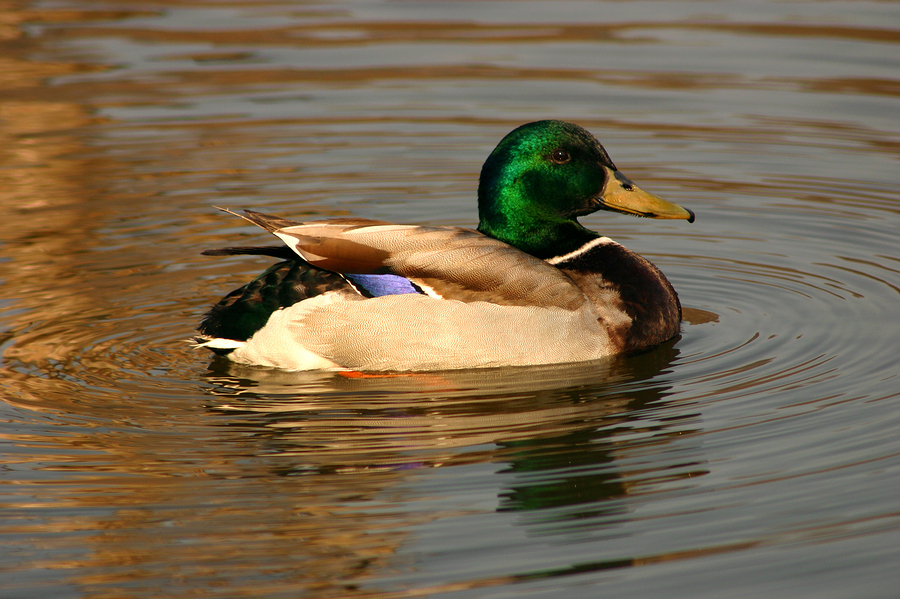 The H5N2 strain of bird flu was discovered in a wild mallard duck in Fairbanks, the first time the disease, which killed 50 million chickens and turkeys in the U.S. last year, has been found in the country in nearly 14 months

The H5N2 strain of Avian flu has been found in a wild mallard duck in Fairbanks, Alaska, the first time the virus has appeared in the U.S. in 14 months. The discovery is significant, as Alaska lies directly on the migratory routes of birds that are headed to the lower parts of North America an Asia, making it a key location for introducing avian diseases from other locations. The virus has not been found in any wild birds in the U.S. since last June, when 50 million domestic birds died from the disease.

During the outbreak last year, millions of dollars were lost, as export partners suspended trade with countries and states with infected birds. Egg prices increased to record highs and there were turkey meat shortages. Last summer’s outbreak of avian flu was attributed to the droppings of wild ducks and geese flying across the country. Entire flocks of chickens and turkeys died after being infected.

The U.S. Department of Agriculture has issued recommendations for farmers and poultry companies to increase their adherence to protocols for cleanliness and security, to try and ensure the health of their birds. Officials say that wild birds may show no signs of illness even though they are carrying bird flu. Domesticated birds are infected through fecal matter or feathers.

On July 8 a lesser strain of H5 avian influenza was found in a duck farm in southern Ontario. That farm was quarantined, and the Canadian Food Inspection Agency oversaw the disinfection of equipment and barns.

The Low-pathogenic H5 bird flu was also found in the U.S. on July 18 in Pennsylvania, New Jersey and New York. According to the USDA Animal and Plant Inspection Service (APHIS), finding the low-pathogenic strains is not uncommon in live bird markets and backyard flocks. However, they caution that mixing birds from various flocks may cause the virus to not only spread, but genetically adapt.

The U.S. Centers for Disease Control and Prevention (CDC) considers the general public’s infection risk to be low.