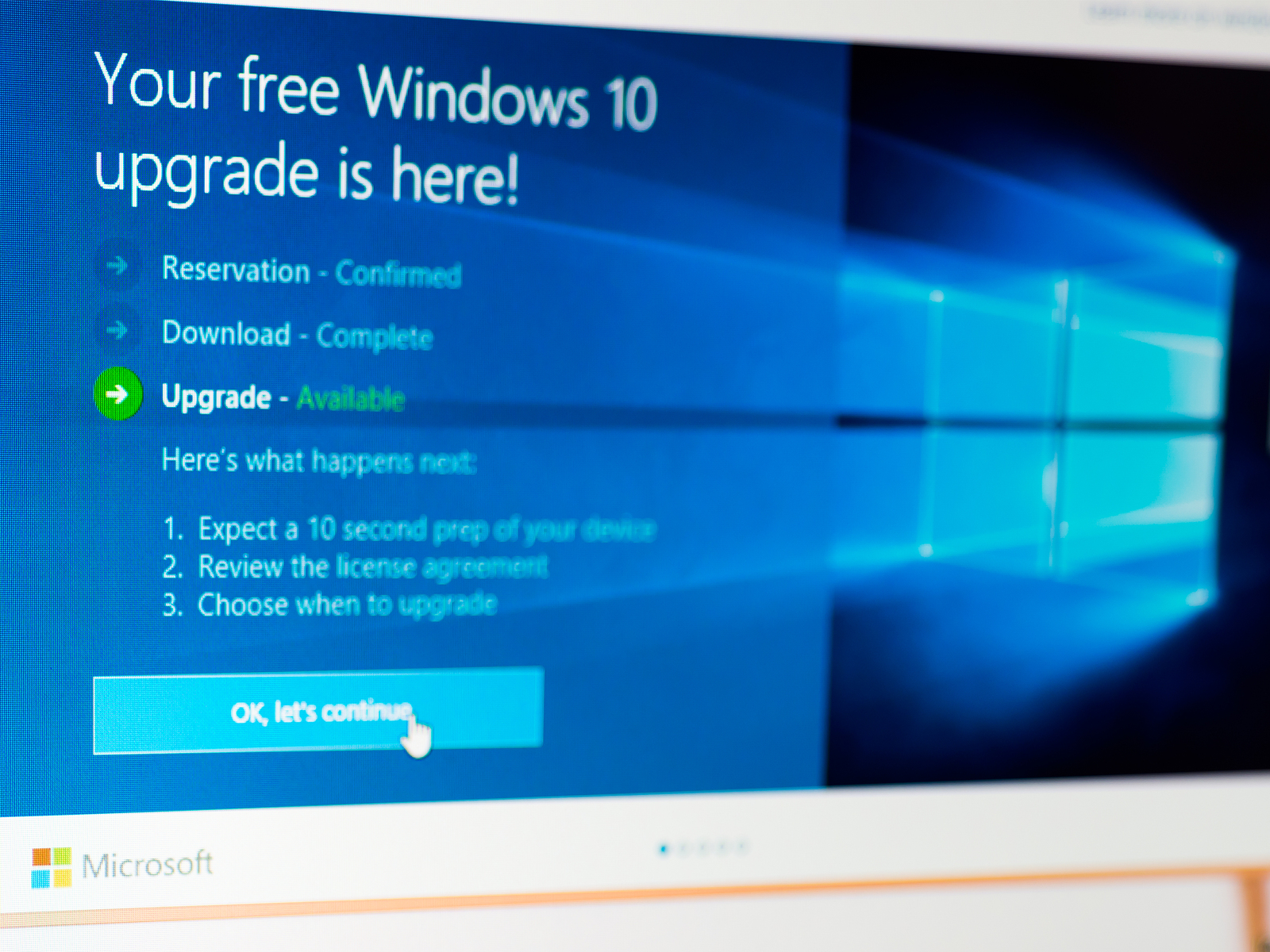 Digital privacy advocates have expressed growing concerns over the privacy of Microsoft’s Windows 10 operating system. The concerns relate specifically to the aggressiveness of the software giant’s push to implement Windows 10, and the ways that it harvests information from users.

The Electronic Frontier Foundation (EFF) outlined its fears in a recent post on its DeepLinks blog. The technology rights organization pointed out deceptive practices used to manipulate users into downloading Windows 10. In May 2016, Microsoft changed the interface used to either accept or reject the download. When users clicked the x in the top right corner of the alert, the download was automatically initiated, reversing an almost universal set of practices for expressing rejection in a digital environment.

The EFF goes on to note that the default settings for Windows 10 are set up to automatically send huge amounts of usage data back to Microsoft. The settings can be changed to limit the transmission, but only enterprise users can opt out entirely. Users have noted that after changing the settings the system claims to transmit no data, but a more careful examination reveals that transmission is still a part of the task scheduler.

Adding to the concerns, the nature of the data is unknown. In the most benign cases it could be used by Microsoft to make improvements to the user experience. More likely, however, is that it is being tracked, stored, and then sold to marketers hoping to deliver more targeted ads.

Experts have also pointed out the risk of making data transmission a precondition of using the software. There is a very real tension between the need for privacy and the need for mission critical apps. In an enterprise environment, businesses could be forced to share sensitive information in order to avoid crippling their IT capabilities. Some have called for federal legislation prohibiting this practice. The practice is already illegal in EU countries.

Microsoft is not the only company to surreptitiously harvest user data. McAffee security software also monitors usage data, though using a different transmission technology. The company has defended the practice by saying it’s necessary for providing up to date threat protection.

Windows 10 was first released to consumers in July 2015. Unlike previous versions of Windows, the updated operating system was free to users and available in its entirety though a download. In recent months the company has aggressively pushed the operating system on users in an effort to phase out older versions of Windows and focus support resources exclusively on the most current product. Microsoft hopes to have Windows 10 running on 1 billion devices by 2018.