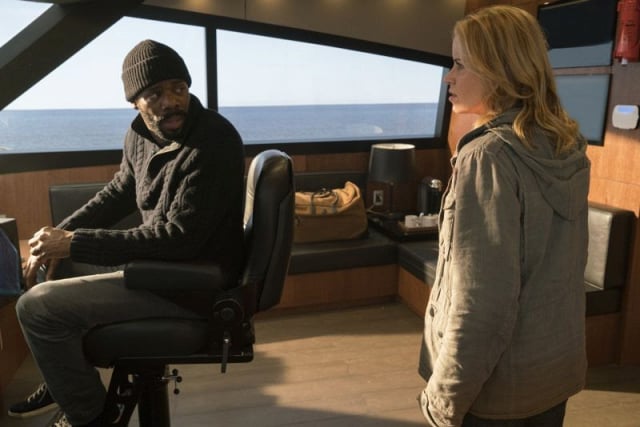 You can soon see Colman Domingo and Kim Dickens in Part 2 of Season 2 of Fear the Walking Dead.