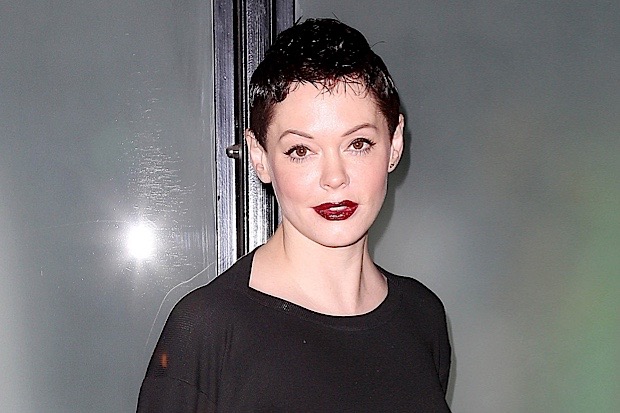 Today, Rose McGowan sent an open letter to the media criticizing its coverage of Donald Trump.