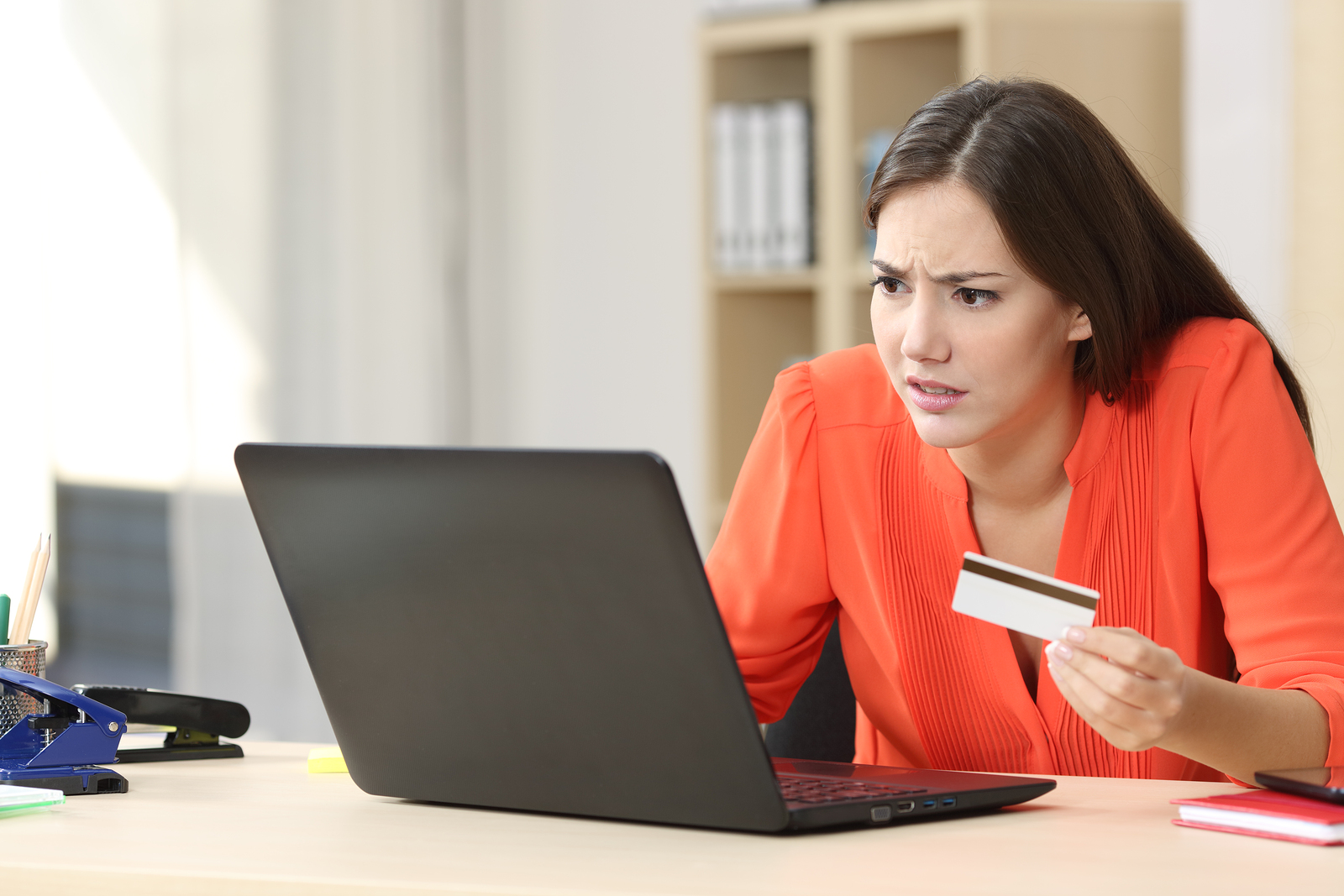 A recently released survey from the Digital Citizens Alliance reveals that cyber security is now a preeminent concern for many American citizens. The survey shows that nearly half of Americans have previously been the victim of some sort of cyber crime, often with severe financial repercussions.

The survey included 1,215 participants, of which 46% had fallen prey to some sort of scam or fraud, had personal credit information stolen, of had their identity stolen. Of those victims, 33% suffered financial losses, and in 10% of the cases those losses exceeded $1,000.

As a result of that prevalence, 52% of the survey participants responded that they felt the internet was less safe than it was just 5 years ago, with only 12% responding that they felt it was more safe.

The Digital Citizens Alliance is a consumer-advocacy group that focuses specifically on spreading awareness of cyber crime and online dangers. Executive Director Tom Galvin said in response to the survey “We’ve reached a point where Americans are bracing for what comes next – a stolen credit card, a breach of sensitive information, or criminal scam. It’s a bad sign when Americans think the internet is becoming less safe, so it’s vital that governmental entities such as the Federal Trade Commission and others ensure that crime does not pay.”

The survey revealed other details about the troubling state of cyber crime directed at the average consumer. Of the respondents, 69% reported finding some sort of malware or virus on their computer. An additional 20% reported having purchased something online but never receiving either the product or a refund for the purchase price. This is a problem particularly affecting younger consumers who are more likely to seek out less reputable sites offering deals.

The largest and perhaps most revealing figure to come out of the survey is an alarming 71% of Americans who report “I feel like I have to be on guard.” when operating online. One in six said they felt the need to be constantly vigilant against an unceasing threat.

Gavin went on to say “Americans want their leaders – whether they work in government or at the tech companies that bring us technology – to step up and combat this epidemic of online crime and risk.” An additional 71% of the survey respondents said they wanted tougher state and federal laws to combat the threat of cyber crime.