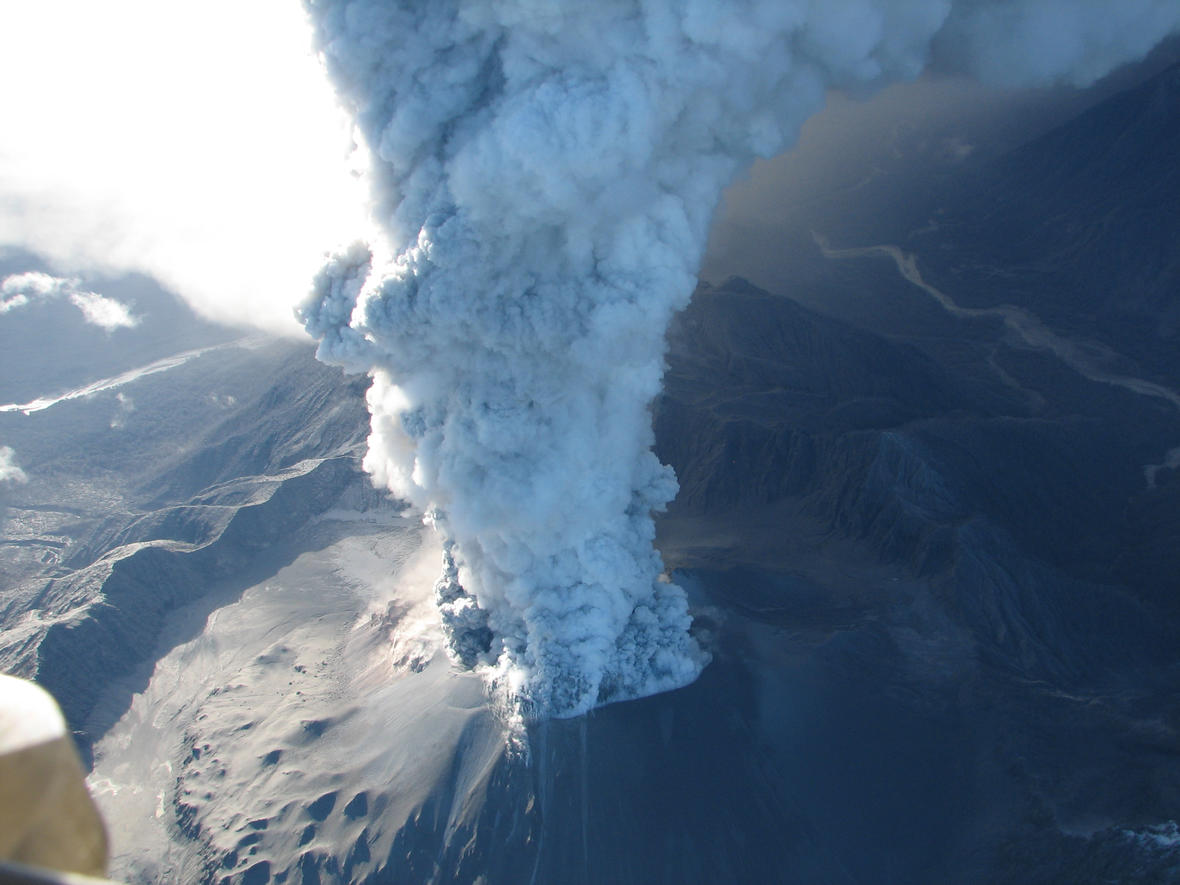 Most people are probably unaware that the VDAP even exists, but it is the only international volcano crisis response team that has covered the 1,550 potentially active volcanoes around the world for 30 years

August 6 marks the 30-year anniversary of the Volcano Disaster Assistance Program (VDAP), an agency whose existence most people are probably unaware of. VDAP is the only international crisis team in existence to respond to volcano disasters, rapidly deploying experts, donating and installing monitoring equipment, and working with local agencies to prevent eruptions from becoming disasters in the first place. A joint program between the U.S. Geological Survey (USGS) and the U.S. Agency for International Development’s Office of U.S. Foreign Disaster Assistance (USAID/OFDA), the agency is the only one covering the 1,550 potentially active volcanoes worldwide.

VDAP was established in 1986, after the disastrous eruption of the Columbian volcano Nevado del Ruiz that killed more than 23,000 people. Realizing that the loss of life could have been drastically minimized with assistance prior to the eruption, the USAID/OFDA and USGS formed VDAP. The role of USGS is to provide scientific and technical expertise for monitoring volcanoes, forecasting eruptions and response. USAID/OFDA leads the U.S. government’s response to overseas disasters, and has provided more than $33 million to VDAP since it was established.

Host countries invite VDAP to step in and support their own scientists and agencies. In the past 30 years, teams have been deployed to 30 major crises and assisted with hundreds of lesser volcano events, strengthening the monitoring and response capabilities in 12 countries.

Types of assistance depends on the situation, but may include supplying satellite data, donating monitoring equipment and providing support functions. VDAP also helps to train teams in other countries to establish and/or enhance their own capabilities to handle volcanic crises.

The U.S., with more active volcanoes than any country except Indonesia, is the biggest recipient of VDAP benefits. Working with volcanoes in other countries around the world and collaborating with international scientists improves U.S. capabilities to understand possible threats and develop strategies to help prevent disasters in the U.S.