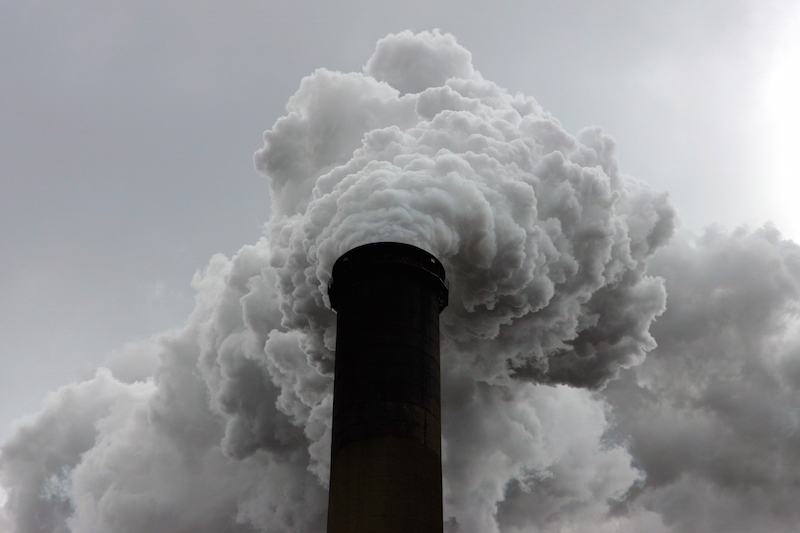 New process could remove harmful CO2 from the atmosphere to be burned as fuel.

Taking their cue from Mother Nature, a team of researchers from the University of Illinois at Chicago (UIC) have developed a new process that removes carbon dioxide (CO2) from the atmosphere and converts it into a usable fuel, according to the Christian Science Monitor.  And the good news is, it costs about the same to produce as a gallon of gas.

Lead author on the study, Amin Salehi-Khojin, an assistant professor of mechanical and industrial engineering at UIC, released a statement in which he called the process photosynthetic.  “Instead of producing energy in an unsustainable one-way route from fossil fuels to greenhouse gas, we can now reverse the process and recycle atmospheric carbon into fuel using sunlight,” continued Dr. Salehi-Khojin.  The researchers said the finding may make fossil fuels obsolete.

The device is essentially a solar cell that functions like a leaf on a plant, except instead of taking the carbon dioxide from the air and manufacturing sugar for energy, the artificial “leaf” converts the compound into a synthesis gas.  Synthesis gas, a mixture of hydrogen and carbon monoxide, can be used as fuel, or could be converted into diesel or other hydrocarbon fuels, according to the article.

Previous attempts at converting CO2 into a usable form of carbon relied on expensive metals to breakdown the CO2 into something that could be stored for use.  When exposed to light, the ionic liquid in the new two-compartment, three electrode cell, emits hydrogen and carbon monoxide from the cathode, while oxygen and hydrogen ions flow from the anode.

The research team says the artificial leaves could be used in small applications or distributed across a wide-spread solar farm, and even could possibly be used on Mars expeditions, should water be located on the Red Planet.  The world’s atmosphere is mostly made up of CO2 already.

The team’s research was published in the July 29 issue of Science, and received funding from the US Department of Energy and the National Science Foundation.