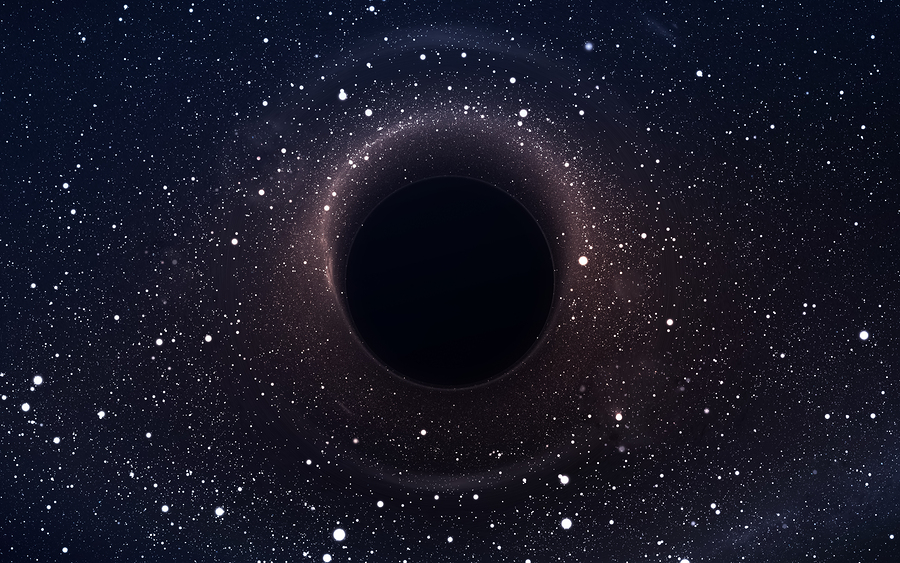 Black holes consume massive amounts of gas and stellar debris, and as millions of them eat they emit powerful bursts of X-rays that create what is known as a “cosmic choir” that fills the entire sky. Astrophysicists have known about these X-ray songs for a long time, but, until now, identifying the individual “singers” has not been possible. Now NASA has the Nuclear Spectroscopic Telescope Array (NuSTAR), and it is helping scientists resolve the secrets of the black holes that emit these high-pitched X-rays.

NuSTAR is a space-based X-ray telescope that is enabling researchers at Caltech in Pasadena to resolve as much as 35 percent of the highest voices, where previously only 2 percent of the high-energy X-ray background was captured. Fiona Harrison, lead investigator of a recent study, says it is now possible to see the most obscured black holes, even those hidden by thick gas and dust.

The new information will eventually help astronomers understand how the feeding behavior of black holes changes over time, which is a key factor in the growth of the galaxies that host black holes, as well as the black holes themselves. A supermassive black hole is one with a large amount of fuel that gives off more high-energy X-rays, which NuSTAR is able to focus into sharp pictures for the first time.

The process of cosmic choirs happens when growing black holes pull matter toward them. The matter heats to extreme temperatures and particles move at nearly the speed of light, which causes the black hole surroundings to glow with X-rays. Harrison says that before NuStar, the X-ray backgrounds of black holes was just a blur. “To untangle what’s going on, you have to pinpoint and count up the individual sources of the X-rays.”

Co-author Daniel Stern said, “We knew this cosmic choir had a strong high-pitched component, but we still don’t know if it comes from a lot of smaller, quiet singers, of a few with loud voices. Now, thanks to NuSTAR, we’re gaining a better understanding of the black holes and starting to address these questions.”