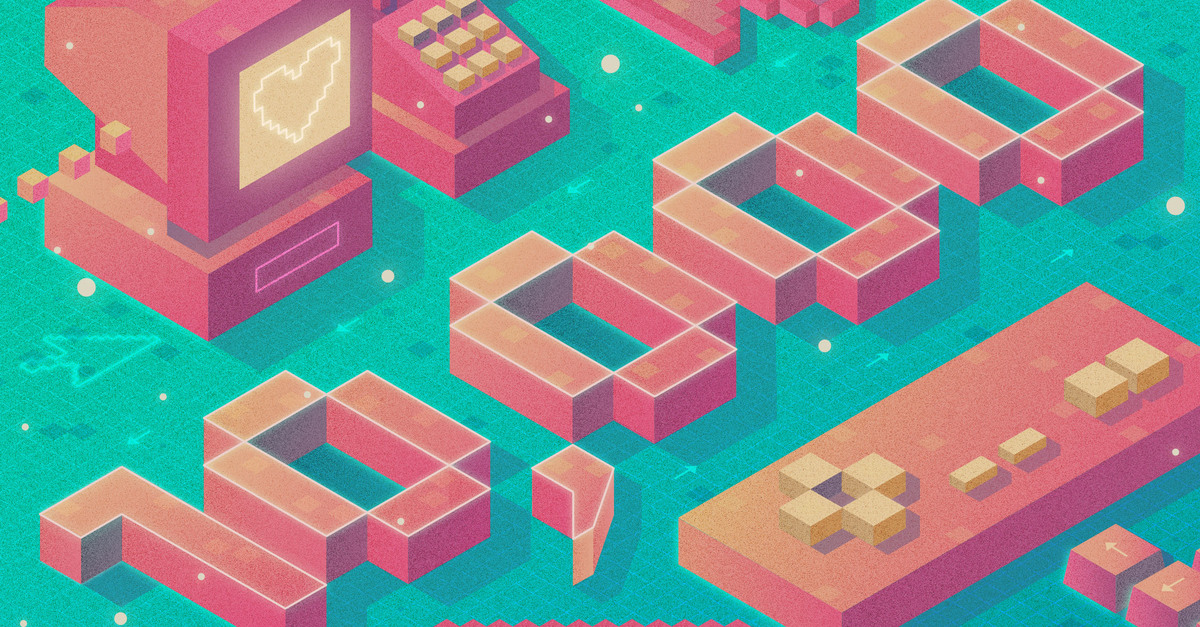 Today, July 28, 2016, the World Wide Web turns 10,000 days old. It has aged remarkably well, although it has evolved into something virtually unrecognizable when compared to its original form, which was a simple repository of individually-linked documents. Today it is a self-sustaining ecosystem that is the basis for business and communication around the world.

Tim Berners-Lee proposed a distributed information system at CERN, the European Organization for Nuclear Research, on March 12, 1989. That system became what is now known as the World Wide Web. Ten thousands days later Mozilla is celebrating the birthday through its Thunderclap campaign, which was proposed at CERN 10,000 days ago.

In the campaign message, Mozilla stated: “Come July 28th, the web will be 10k days old. The web is still in its infancy but through its public release, there has been a tremendous impact on lives around the world. You can get a degree online; order medicine; learn to cook mac and cheese pizza; get real-time news from around the globe; play Overwatch with your friends (or strangers); and binge on the weirdest GIFs imaginable.”

The original system was meant to help facilitate the transfer of information at CERN. Berners-Lee developed the first ever web server, web browser and web page and released it to the world for free. Campaigns today work to keep the Internet free, as it comes under threat from net neutrality regulation proposals, and search engine “right to be forgotten” legislation from the EU.