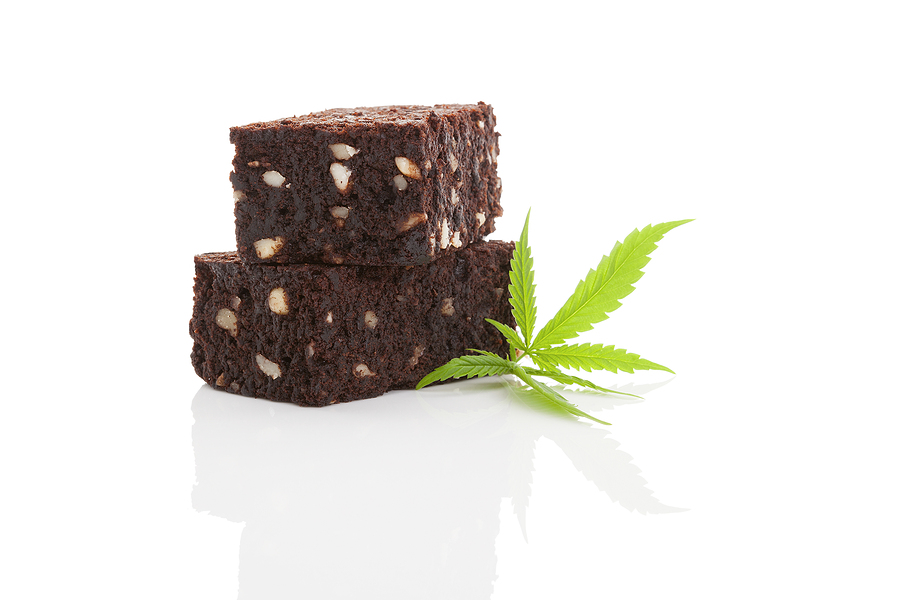 Emergency trips to the hospital have increased dramatically for toddlers in Colorado who have accidentally ingested marijuana edibles. A new study published Monday in JAMA Pediatrics compared the incidence of pediatric marijuana exposures before and after the legalization of recreational marijuana in the state, finding that regional poison center cases increased significantly, and also at a higher rate than the rest of the U.S.

Since recreational marijuana products such as brownies and gummy candies legally went on the market in 2014, the rates of marijuana exposure in young children have increased 150 percent. Children who have eaten the pot-laced goodies become either lethargic or agitated and may vomit and lose their balance. Some have been admitted to intensive care units and had to be intubated.

The study drew its information from Colorado’s poison control data and a children’s hospital. During the period of 2009 through 2015 there were 163 cases documented by poison control, and 81 patients evaluated at one hospital. The marijuana-related child poisoning cases rose 34 percent each year during that period, compared with only a 19 percent annual increase in other states.

Robert J. MacCoun of Stanford Law School says the study is not an argument against marijuana legalization, but is rather an argument for smart regulation in packaging. Colorado has required childproof packaging of marijuana products since 2015. This month the “gummy bear law” went into effect, which prohibits edible marijuana from being shaped as animals, humans or fruits, which tend to make them irresistible to children.

Consistency of portion sizes continues to be a problem, since much edible marijuana continues to contain multiple servings. Dr. Kari L. Franson of the University of Colorado Skaggs School of Pharmacy, said, “But what kid doesn’t eat an entire brownie?” Because they are so much smaller, children eating pot products tend to lead to more toxic results.

According to Dr. Sharon Levy, Boston Children’s Hospital’s adolescent substance abuse program director, excessive marijuana exposure in children can cause psychotic episodes. Long term effects are unknown. “They could have acute psychotic reactions, which is why they would need to be admitted to intensive care units in some cases,” she said.