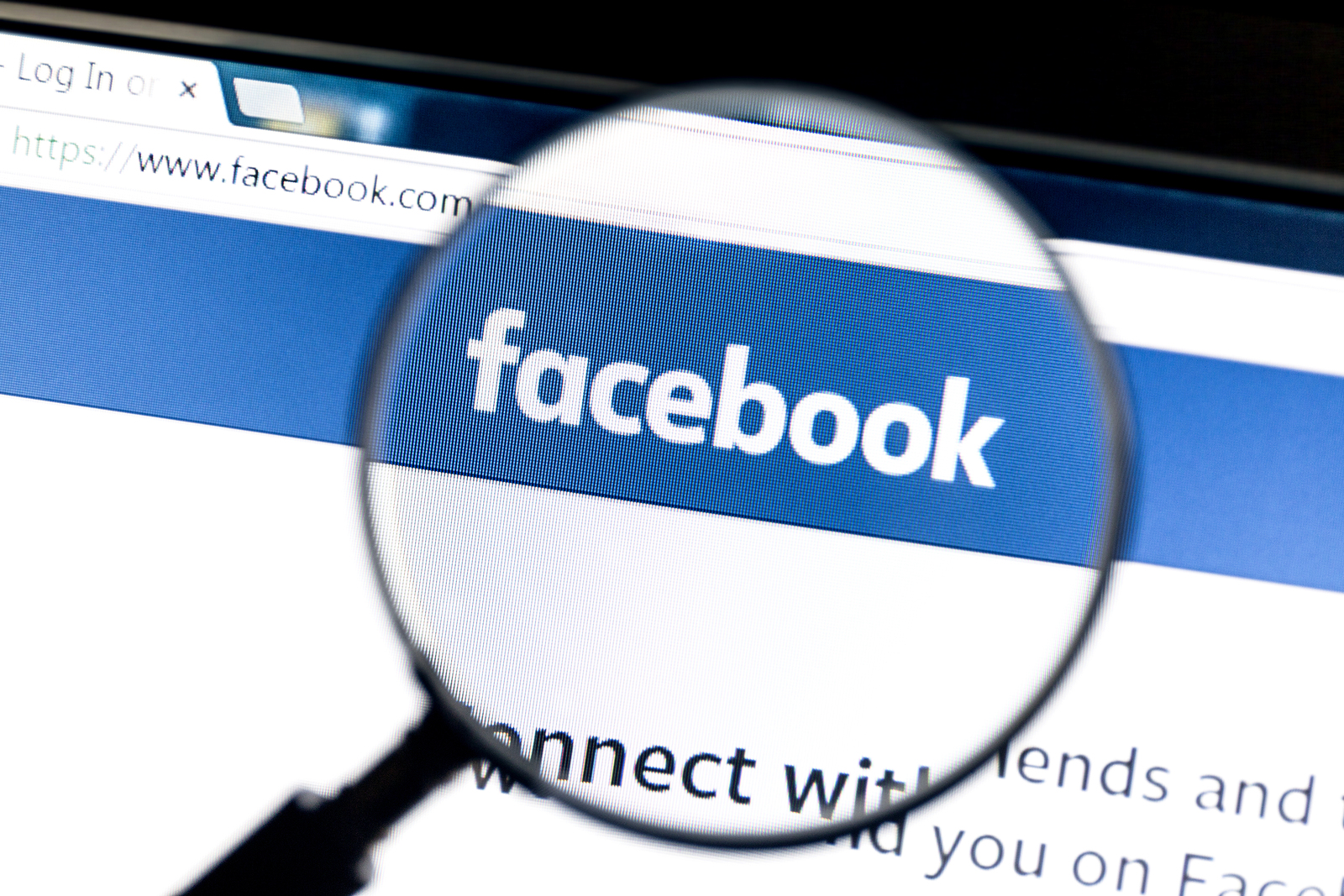 Facebook’s diversity leader blamed our educational system and talent pipeline as a reason for the company’s lack of diversity. According to recent diversity statistics, Facebook’s workforce is composed primarily of men at 67 percent; of these, 83 percent comprise of tech-related jobs. And as much as 73 percent of senior leadership positions are occupied by men.

But the numbers indicate that women in leadership are up by 4 percent nearly hitting 27 percent. And the number of African-American employees in non-tech related positions hiked from 3 percent in 2015 to 5 percent in a recent release. But the stats for racial distribution reveal that Caucasians make up 52 percent; Asians account for 38 percent; Hispanics amount to 4 percent, and African-Americans at 2 percent. Bi or multi-racial demographics were recorded at 3 percent.

But William’s opinion, however, isn’t unanimous. Of those is Joelle Emerson, founder and CEO of Paradigm, a consulting company that advises tech companies on issues of inclusion and diversity. “I am kind of shocked that Facebook would continue to perpetuate a narrative that has been so thoroughly disproven by the data,” Emerson said.

Data reveals an imbalance in the number of blacks and Hispanics that graduate with computer science degrees and the demographics in the tech industry belonging to those groups. In other words, about 9 percent of those who graduate from elite engineering programs are black and Hispanic. The two ethnical groups’ representation in major tech enterprises, however, is roughly 5 percent.
Williams believes high school programs should exert more effort into pushing computer science to students. She believes only 25 percent of U.S. high schools have computer science in their curricula. But Facebook took action to eliminate gender and racial under-representation in the technology industry.
The company launched TechPrep, an online program that offers educational resources in Spanish and English to try and sway students and parents towards computer science professions as well as children from diverse ethnical groups. The social media leader also created the Facebook University (FBU) program, which focuses on undergrads who are minorities.
Williams also insists that her company encourages its recruiters to look out “for more diversity in the qualified talent pool.”
Source: TechTimes