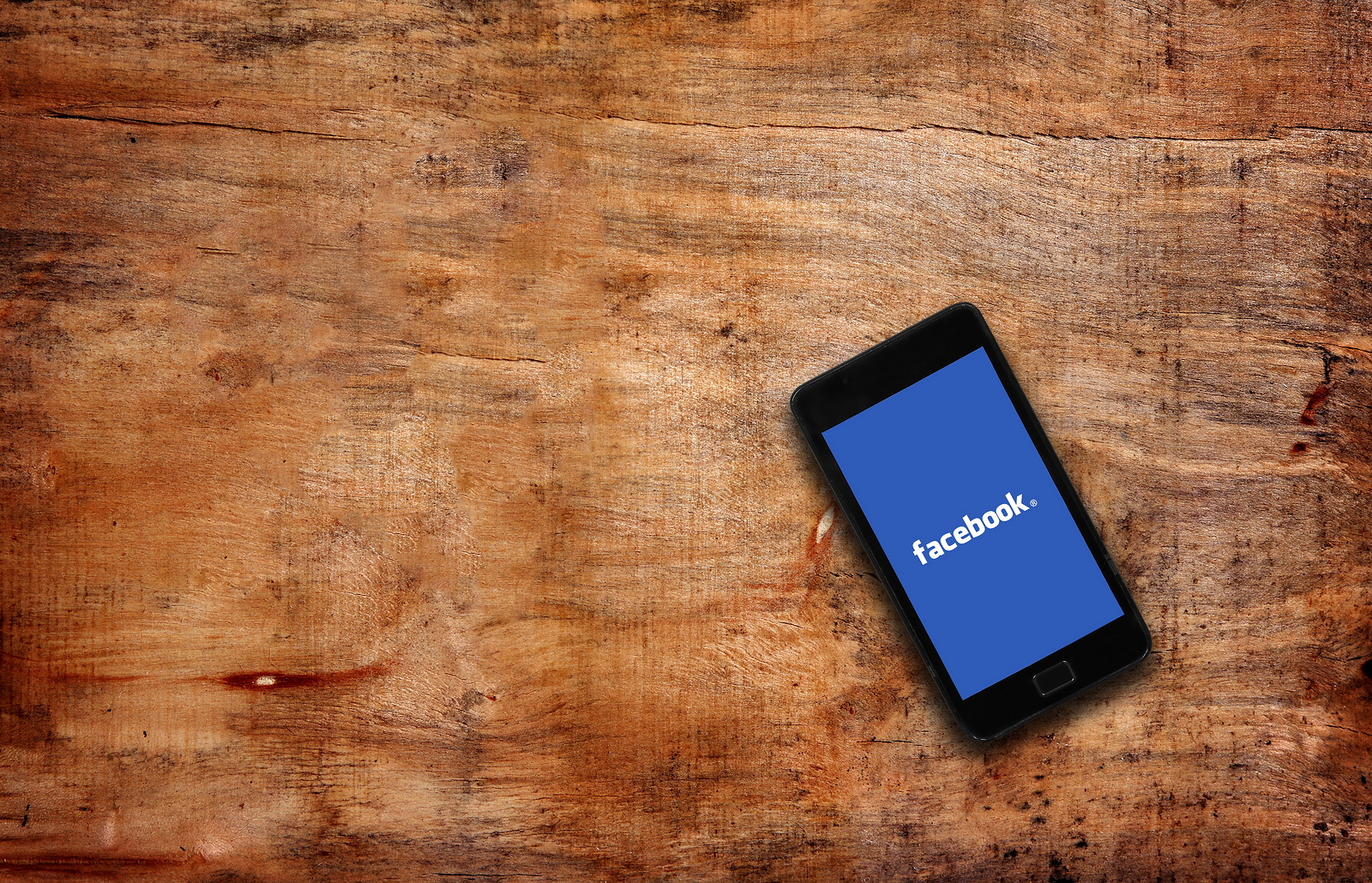 Facebook attempts to convert SMS users to its Messenger platform through a slow and steady approach.

Facebook is on a conquest to stamp out SMS and transition users to Messenger. Users can now read and send old text messages within Facebook Messenger and for Android. As an almost global provision of the SMS feature, it will no longer be necessary to switch from chat interfaces if your conversations are split between them.

“There are other SMS clients out there. Some are quite popular, focused on customization,” says Andrea Vaccari, Facebook product manager. Related applications such as GO SMS Pro and QKSMS allow you to personalize messages. But Vaccari insists, “But what we think we can provide is convenience.”

Thus, Facebook’s strategy isn’t to go head to head with SMS but to slowly redirect users to Messanger exclusively. Facebook opened up the use for SMS in Messenger in 2o12 with Android devices and platforms, but the ruse lost popular will in 2013; in February of this year, however, SMS was incorporated into the latest version of Messenger.

In most countries around the world starting today, users can open Messenger for Android and select “SMS” in settings. All previous SMS messages will appear in purple threads in Messenger side by side with Facebook chats. And you’ll still be allowed to receive and read SMS in other apps. But users will have to send SMS via SMS, and rates still apply.

SMS messages will be sent to any platform through Messenger and messages will appear to have been sent from a standard texting app. Yet Apple is more restrictive towards developers, as iOS allows no options to switch SMS clients; iPhone doesn’t intend to allow this feature on its platform as well.

But you’ll still have the freedom to send Facebook Stickers, images, videos, and audio as text. SMS will still integrate with Chat Heads, but you’ll be limited to GIFs and VoIP voice and video calls.

“A lot of Android texting apps didn’t keep up with the evolution of messaging, so we felt like we truly had to make Messenger the best SMS client for Android,” David Marcus,Facebook’s head of Messenger says. And Facebook has an advantage in that talking on Messenger is free with minimal data rates compared to the pricey per-SMS fees.

The full report was published in TechCrunch.