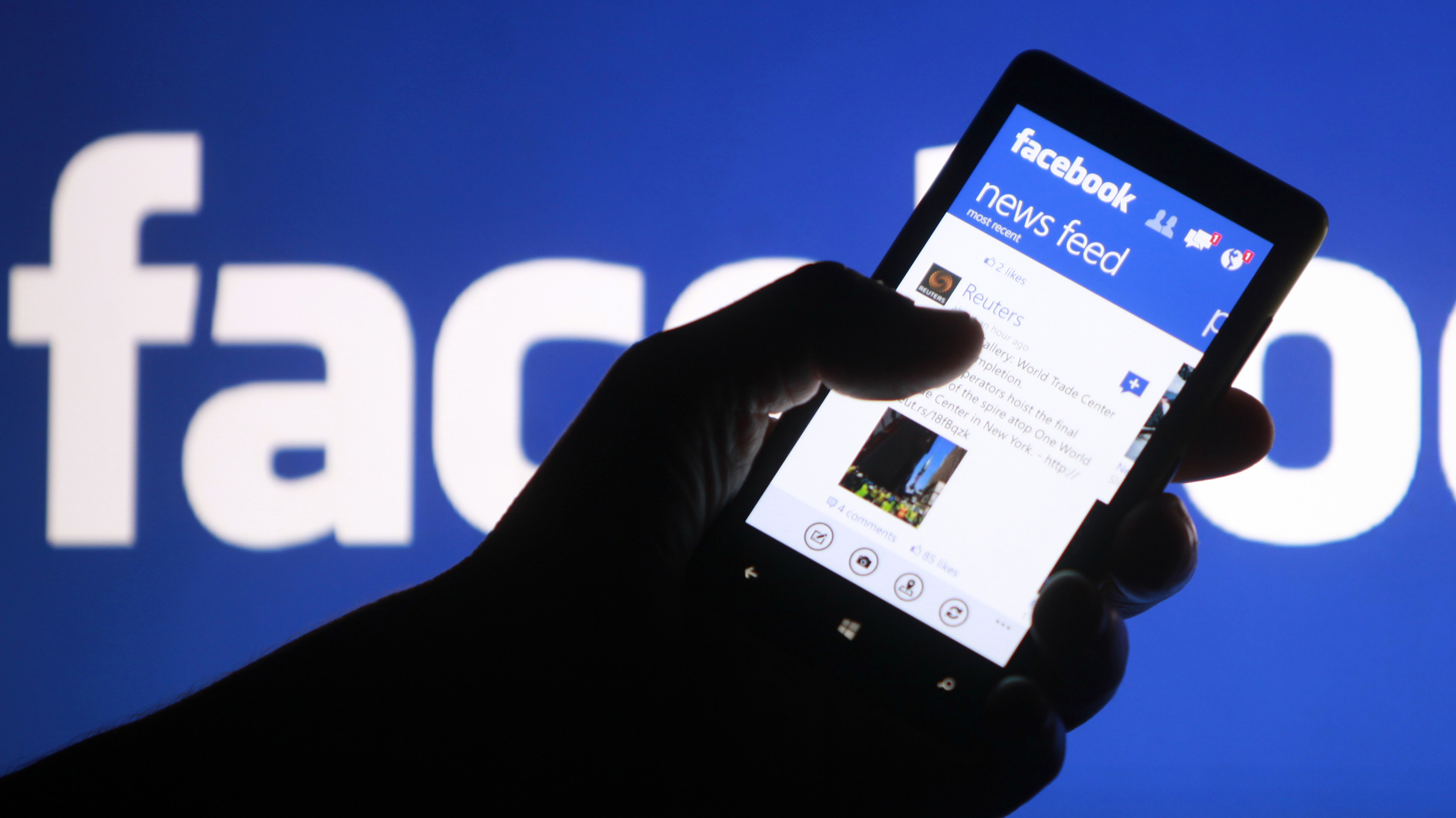 Saying the company has a role to play in helping the app’s users to assist each other, Facebook has made available worldwide its tools for flagging those with suicidal tendencies and offering ways to get help, according to the New York Times.

According to a study done by the company back in February, about one third of the postings on the service include some form of negative remarks or feelings.  The study found those type postings get looked at longer and receive more empathetic responses and comments from their friends and fellow Facebook users.

Dr. Jennifer Guadagno, a researcher at Facebook who is leading the suicide prevention project, said Facebook seemed like a “natural fit,” for the movement.  The company has over a dozen engineers assigned to the project.

The tool begins with a drop-down menu that will allow users to report posts that may suggest a person is considering suicide or harming themselves in some way, a feature previously only available to English-speaking users.  Flagging those posts will alert the company’s global community operations team, which is a group of hundreds of people located around the world, dedicated to looking at flagged postings around the clock.

Postings that are flagged as possible self-harming will be placed in an expedited queue, and get top priority for reviewing by the members of the team.  Team members have received special training to spot and respond to such postings.

The person that flags the possible self-harming posting will be given options to directly message the original poster, or to a mutual friend of the poster, in an effort to offer assistance.  Facebook will provide suggested text messages, or the user can use their own words to contact the poster.

If the company’s representatives believe the post is a call for help, the next time that person logs onto Facebook, they will receive prompts including tips and resources for getting assistance.

Facebook began to work on suicide prevention over 10 years ago, prompted by a number of suicides in the area around the company’s home office in Palo Alto, California, where the rate of suicide in the city’s two public high schools is four to five times higher than the national average.