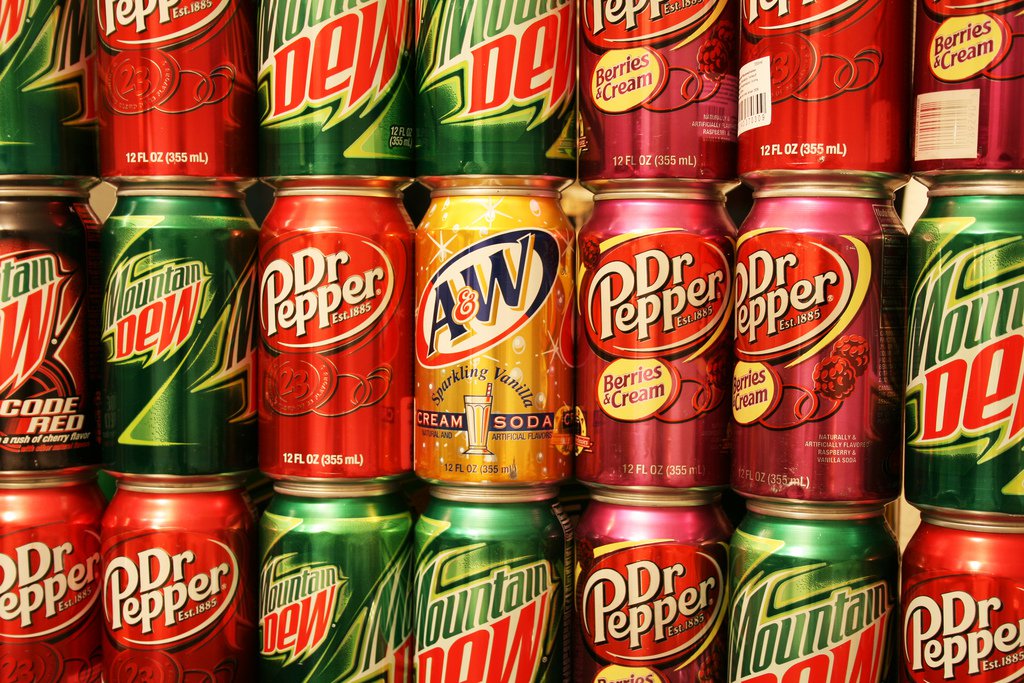 A new study from Sweden has found a connection between consumption of sugar-sweetened drinks and the incidence of gallbladder and biliary tract cancer. Out of the study’s 71,000 adult participants, researchers found that those who reported drinking two or more daily servings of sugary drinks such as soda had a higher risk of cancer after 13 years than did those who drank no soda.

Study authors wrote that, although the evidence supports the increased risk, more research is needed. “Further studies of the relation between sweetened beverage consumption, preferably separately for sugar-sweetened and artificially sweetened drinks, and risk of biliary tract cancer and gallbladder cancer specifically are warranted,” they wrote.

Biliary tract cancers have previously been linked to type 2 diabetes and excess body weight, and the authors wrote that it is possible that the risk of those cancers increase because sugary drinks cause those conditions. However, only one previous study looked at the issue, and it found no link between gallbladder cancer and the consumption of both sugar-sweetened beverages or diet, sugar-free drinks. The cohort in that study also found an increased risk of pancreatic cancer, but not to endometrial or colon cancer.

The current Swedish study was based on data drawn from men from the Cohort of Swedish Men, and women from the Swedish Mammography Cohort. In 1997 women completed a questionnaire about lifestyles, diet and other cancer risks. Consumption of sugary drinks was calculated from a food frequency questionnaire that contained 96 items, with a serving size based on a 7 ounce portion.

Fruit juices, sports drinks and sweetened tea, coffee or milk were not included in the term “sweetened beverages,” although those drinks can contain large amounts of sugar. When compared to the population who consumed no soda, those who drank more than two servings per day were, on average, more likely to be overweight, less likely to have a post-secondary education, had higher intakes of total carbohydrates and sucrose and lower intakes of fat and protein.

The authors wrote that, “The biological mechanisms that may link elevated blood glucose concentration to gallbladder cancer risk are unclear, but growth promoting effects of insulin and insulin-like growth factors are possible mechanisms.”

Since all participants were middle-age adults who live in central Sweden, it may not be possible to generalize results. In addition, the study had a significant limitation in its reliance on food frequency questionnaires, which are often inaccurate.

Findings of the study were published Wednesday in the Journal of the National Cancer Institute.