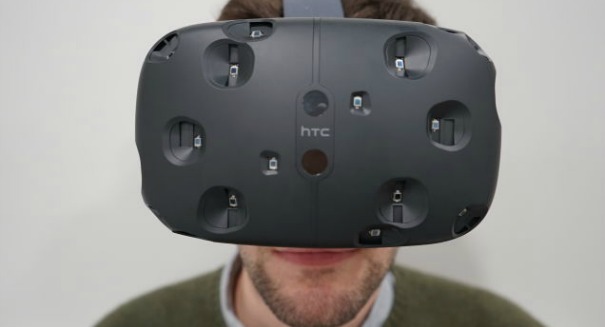 Saying they have received “incredible interest in Vive,” HTC is filling orders for the virtual reality headset in just three days, and increased inventory is allowing for the units to be sold at retail outlets as well, according to TechTimes.

The company began taking pre-orders in late February, and shipping in early April, said Dan O’Brien who is vice president of VR at HTC.  “Working with our retail partners has only enhanced that momentum because more people are able to try the only truly immersive virtual reality offering on the market today,” according to O’Brien.

The company experienced a number of issues with the initial fulfillment process causing cancelled orders and downgraded shipping.  HTC returned those whose orders had been cancelled to their former place in the shipping queue, and offered refunds to those whose shipping had been downgraded to standard shipping.  Most refunds were processed within five to ten days after the company learned of the issues.

HTC has expanded its demo locations to hundreds of retail outlets across North America, including Microsoft stores, Game Stop, and Micro Center locations.  These outlets will begin shipping pre-orders later this week, and if you are impressed by the demo, you can actually take home a Vive bundle from the store.  The bundles are selling for around $800.

Not exactly inexpensive, but Stephanie Llamas, SuperData Research’s director of research for AR and VR, said the larger hurdle for the VR market is a lack of awareness by the consumers.

“The general public are mostly unaware of Virtual Reality with 50 percent of Americans showing no interest in or knowledge of VR,” according to Llamas.  “Broad consumer adoption relies on building awareness, but today nearly 80 percent of consumers only occasionally or never hear about VR.”

Although the earlier shipping issues dampened the expectations for the industry, now the interest seems to be picking up and SuperData Research is projecting 2016 revenues of $2.9 billion, but adds that number may increase with renewed demand.