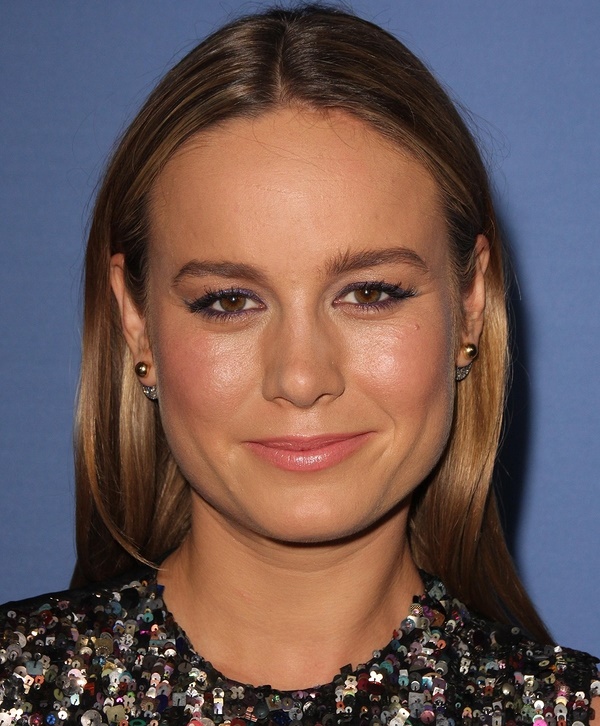 Niki Caro and Jennifer Kent are also being considered for the starring role.

The project is still in early stages and does not yet have a director or main cast. However, a script draft is being worked on by Nicole Perlman, who penned the studio’s hit Guardians of the Galaxy. Meg Lefauve, who co-wrote Disney’s Inside Out, is also assisting with the job.

Marvel has been aggressively searching for the right candidate, with Niki Caro and Jennifer Kent also being considered. It is not yet known where Larson stands, but rumor has it she is the most qualified for the job (with some stating that negotiations are already underway).

Marvel, whose real name is Carol Danvers, is an Air Force pilot who accidentally gains supernatural powers after her DNA mixes with that of an alien. This leads to the character gaining more strength, energy-wielding abilities and flight.

The character was known as a fellow Avenger, although her own comic book was released in recent years and has proven popular among superhero fans.

Larson has undoubtedly picked up momentum since her child-acting career began in the late 1990s. She is set to appear in 2017’s King Kong: Skull Island, and is also working with director Destin Daniel Cretton on Glass Castle, a drama which starts shooting later this year. On the television side, the 26-year-old actress made appearances on Community as well as Saturday Night Live.

Larson had recently won an Oscar for “Best actress” for her work in 2015’s Room.