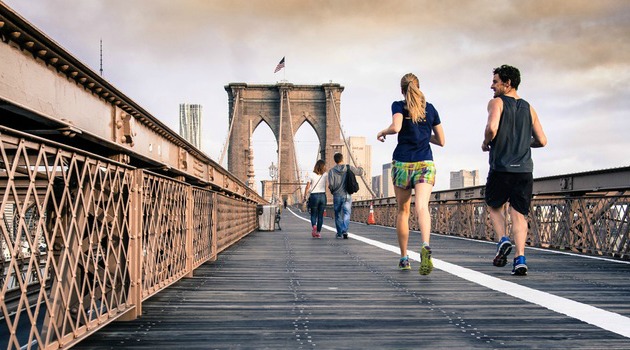 A new study connected with a lawsuit is saying the accuracy of the heart rate measurements on your Fitbit tracker may no be quite so trustworthy, according to an article on CNN.

The newest study, which has been added to a complaint filed earlier this year in a class-action lawsuit against the manufacturers, that argues the technology used in the Fitbit trackers do not measure your heart rate as well as the company leads you to believe in its marketing.  The technology, known as PurePulse, is found in the more expensive models of the popular fitness tracking devices, the Surge, Blaze and the Charge HR.

The suit was filed on behalf of users that bought the devices specifically to monitor their heart rates, whether for health reasons or just to make sure they were getting a good workout during their exercise regimens.

Fitbit denies the charges and in response to the new study, which was funded by the legal team bringing the lawsuit, suggested the study “lacks scientific rigor and is the product of flawed methodology.”

A company representative added, “It was paid for by plaintiffs’ lawyers who are suing Fitbit, and was conducted with a consumer-grade electrocardiogram — not a true clinical device, as implied by the plaintiffs’ lawyers. Furthermore, there is no evidence the device used in the purported ‘study’ was tested for accuracy,” in a statement released by the company.

The study observed 22 men and 21 women, that performed a series of exercises similar to the ones represented in the FitBit ads, while wearing medical tracking devices.  The participants exercised for a total of 65 minutes during a single session for the study, which was completed by Edward Jo and Brett Dolezal, scientists at California State Polytechnic University in Pomona.

Jo commented the device “worked pretty well when you are resting,” but the device is being advertised to people who are actively exercising and monitoring their heart rates.

Fitbit points out an independent study done by Consumer Reports found the heart rate measurements to be accurate, but the study sampling of only two subjects and the use of a consumer-grade heart rate monitor left some concerned about the findings.

Fitbit said, “We stand behind our heart-rate monitoring technology and all our products, and continue to believe the plaintiffs’ allegations do not have any merit.”