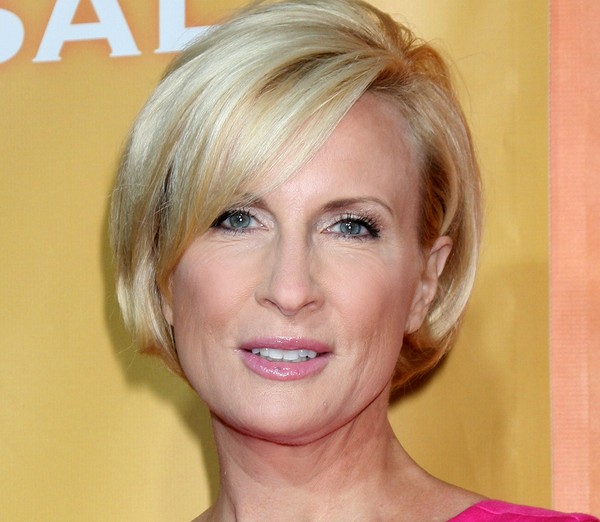 Brzenzski accuses Debbie Wasserman Schultz of being biased toward the Clinton campaign, and says she sees no incentive for Sanders to drop out of the race

Mika Brzezinski, co-host of the MSNBC Morning Joe series, has called for Debbie Wasserman Schultz, Democrat National Committee (DNC) Chair, to step down because she feels Wasserman Schultz is biased in favor of Hillary Clinton. “This has been very poorly handled from the start,” said Brzenzinski. “It has been unfair and they haven’t taken him [Bernie Sanders] seriously, and it starts quite frankly with the person we just heard speaking [Debbie Wasserman Schultz].

Brzenzski, who is also a Democrat, is the liberal half of Morning Joe, sharing the hosting duties with Joe Scarborough. When Scarborough asked Brzezinski why Bernie Sanders would “politely get in line for the Democratic Party,” she sarcastically replied, “Because Hillary Clinton’s people said so.” She said she sees no reason that Sanders should drop out of the race.

Following the Kentucky and Oregon primaries on Tuesday, Wasserman Shultz addressed the anger of Sanders supporters about the role superdelegates play in the DNC primary process. In addition, she referenced Sanders’ condemnation of the violence of some of his supporters when they protest the other candidates. She said that Sanders appeared to excuse his supporters’ actions because of their frustration, and that was “unacceptable.”