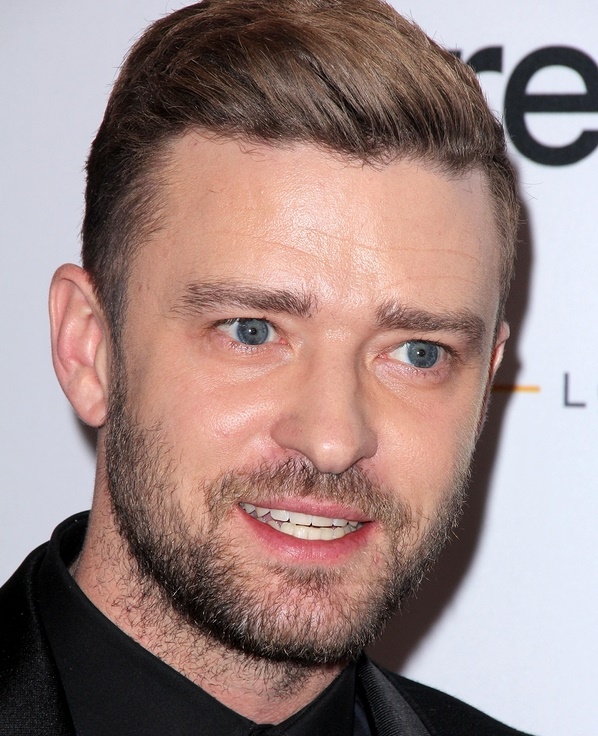 As one song is compared to 2014's "Happy," the other represents strong women everywhere.

Two of the biggest names in music dropped their new releases on Friday, making everyone wonder which new hit will be this summer’s smash.

We haven’t heard from Justin Timberlake musically in about three years, as marriage and being a new dad has kept him busy. He has, however, been singing and working on the Dreamworks’ Troll, which is scheduled for release on Nov 4, 2016 in the United States. One of the tracks from the film, Can’t Stop the Feeling, was released on Friday to rave reviews.

Similarly, Jennifer Lopez never seems to stop keeping her fans happy, either. Her new song, Ain’t Your Mama, was also released Friday. The 46-year-old mother of two got her fans ready for the release by tweeting a selfie in a bikini.

In the beginning of her video, she plays a few lines from one of Hillary Clinton’s famous speeches. In response, Hillary Clinton sent a tweet to her saying, “@JLo thanks for this. Women are so much more than the roles they’ve been assigned. –H.”

The question on everyone’s mind now is, “which new song will top the music charts?” Some are calling Timberlake’s the “Happy of 2016,” which was Pharrell’s international hit back in 2014. Others are calling Lopez’s song “the new anthem for strong women all over the world.”

These music megastars are expected to reap the rewards of another strong contender on the music charts for weeks to come, essentially making them both winners in the eyes of fans.