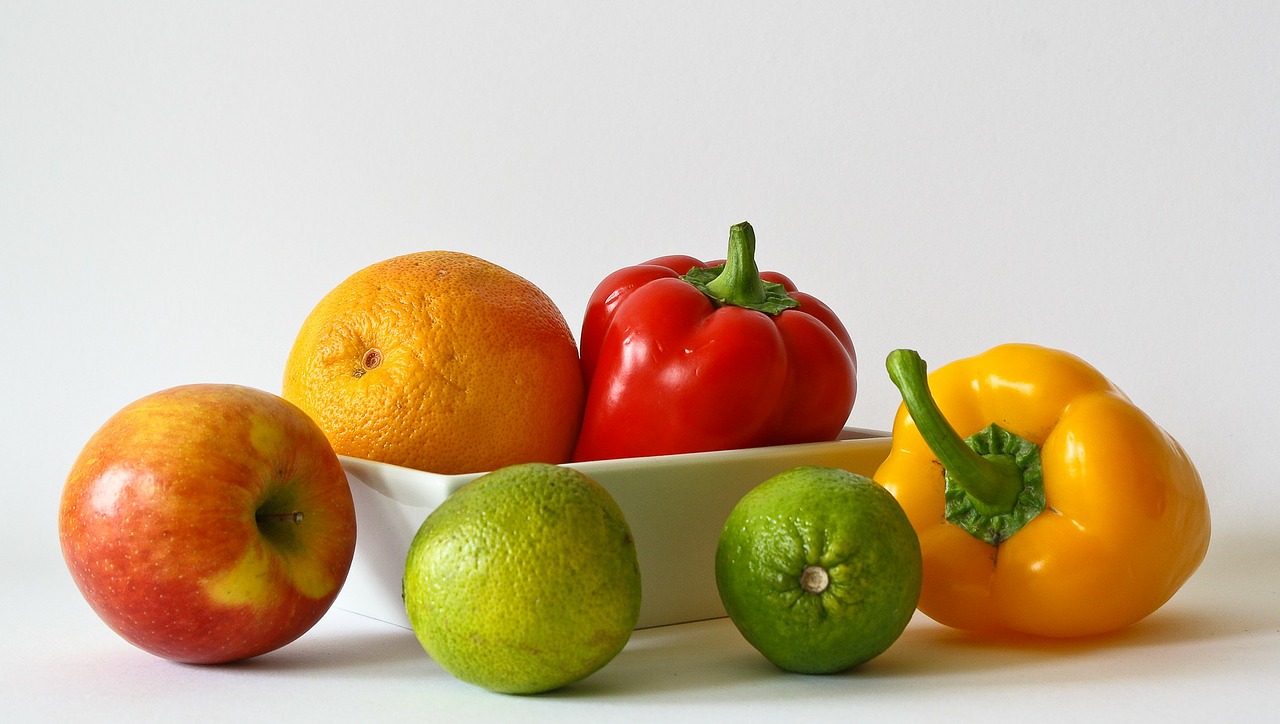 A listeria outbreak puts people across the country into grave danger.

After two deaths and six more people sent to the hospital, Pasco-based CRF Frozen Foods is expanding their voluntary recall to include almost 360 different organic and non-organic frozen fruits and vegetables that could be contaminated with the potentially lethal Listeria monocytogenes bacteria, reports The Charlotte Observer.

The outbreak was announced on Tuesday by the Centers for Disease Control and Prevention. It was first identified in March, after several people got sick after consuming frozen vegetables produced by CRF Frozen Foods and sold under the Organic by Nature brand.

One patient died in Maryland, and another one died in Washington state; however, listeriosis is not thought to be the direct cause. The other cases are from California.

A full list of the recalled products can be found on the U.S. Food and Drug Administration website. It currently encompasses 42 different brands packaged at CRF Frozen Foods of Pasco, Washington. These vegetables were available for purchase at Trader Joe’s and Costco. The company has provided a dedicated hotline (844-483-3866) for concerned consumers.

Bill Marler, a personal injury and products liability attorney from Washington, wrote, “The long shelf life of the recalled frozen produce is of particular concern because consumers could have purchased the products long ago and not realize they have them in their homes.”

Listeria monocytogenes, commonly found in soil and water, can cause a serious infection, which is especially dangerous for the elderly, newborns, people with weak immune systems. When the infection affects pregnant women, it can even lead to miscarriages and premature delivery, among many other complications.

People who have recently consumed frozen fruits and vegetables should watch for common symptoms, which include fever, muscle aches, and diarrhea. If the symptoms are present, an immediate hospitalization is necessary.