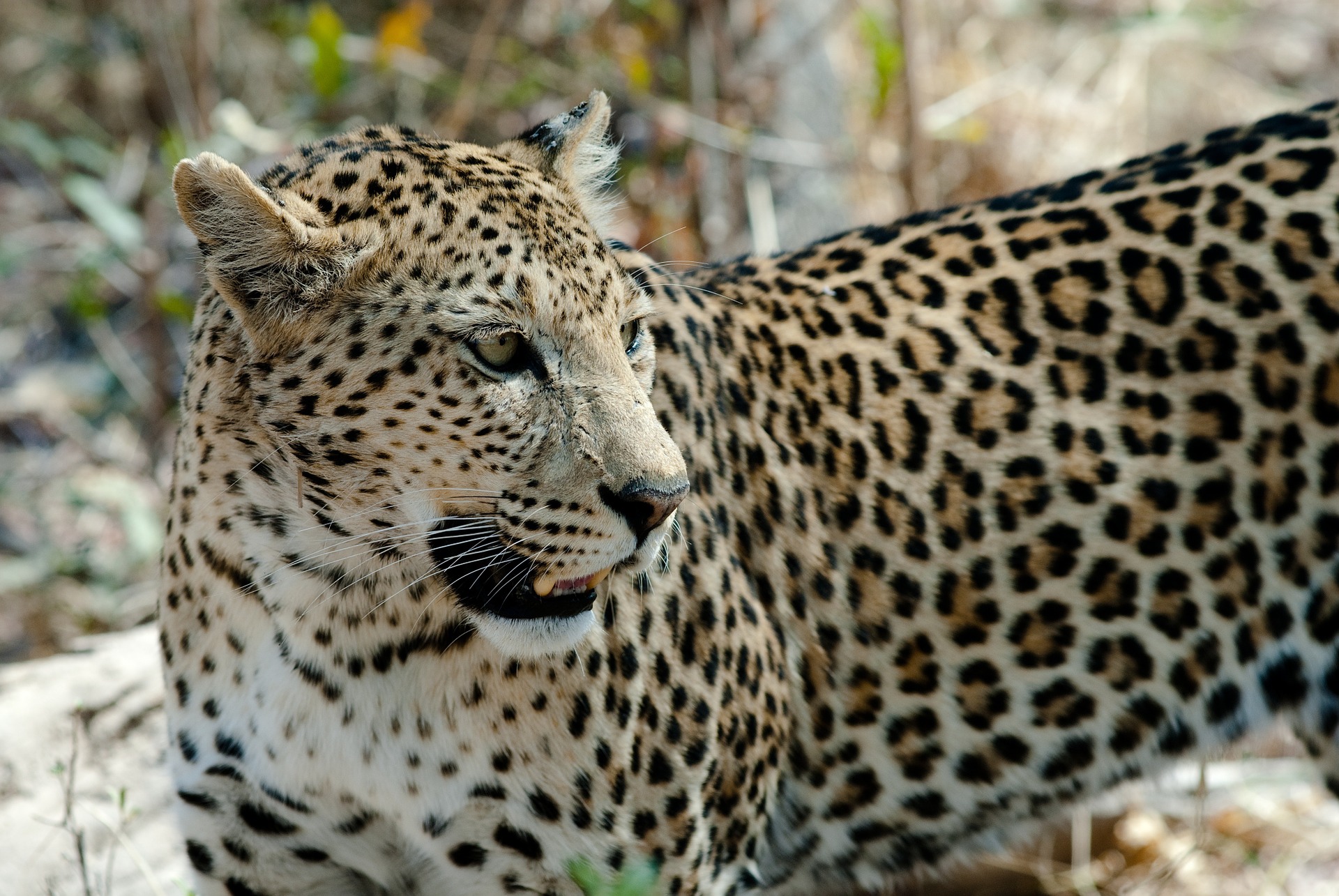 After a publication of a new study, leopards are now recommended to be reclassified as “vulnerable”.