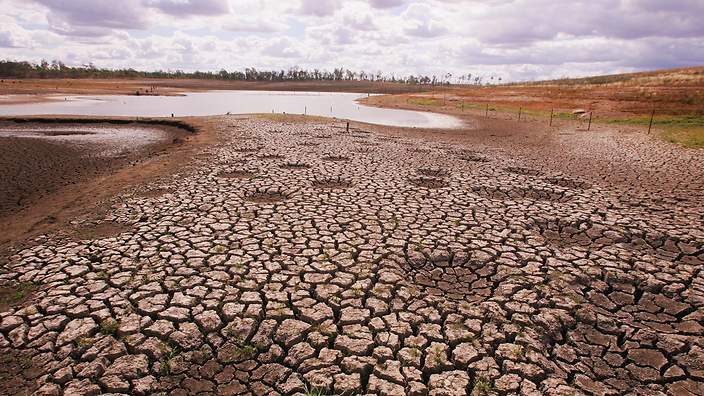 The United Arab Emirates hope that the mountain will change the local weather and increase rainfall.