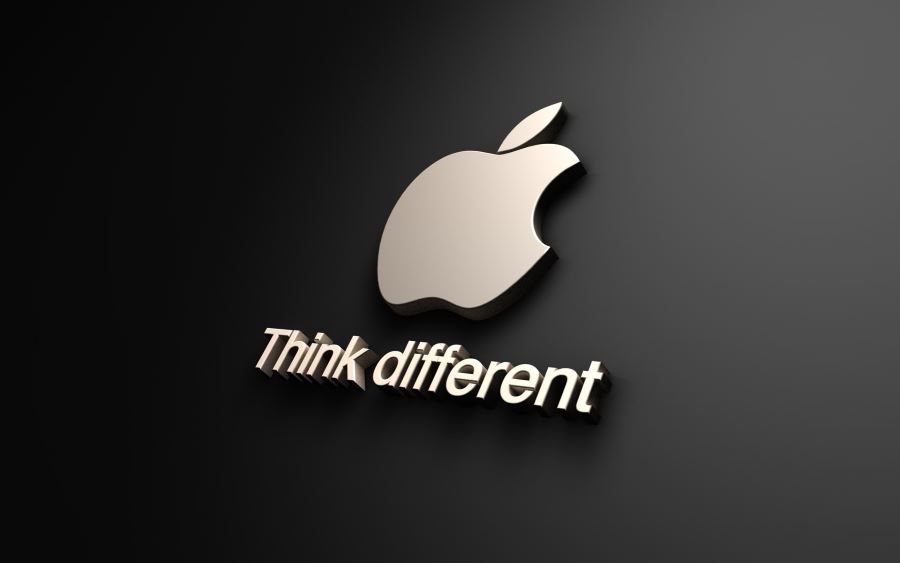 According to a report from Fortune, Yoky Matsuoka, co-founder of Google X and former Vice President of Nest, was hired by Apple to work on currently unspecified health projects, after winning overcoming a serious illness.

Last year, the 2007 winner of the MacArthur Genius Award was supposed to join Twitter as the new vice president, but an undisclosed life-threatening illness forced her to change her plans. “Suddenly, my future — a hectic schedule with a full and loving family and a challenging new job — felt essentially erased,” said Matsuoka in her Medium blog post.

Matsuoka’s bright career started in 2009, when she joined Google to help start the Google X lab. She went on to play an important role as the former Vice President of Nest, before leaving the company after it was acquired by Google.

Reports say that she is going to work for Apple Chief Operating Officer, Jeff Williams. His responsibilities include the supervision of Apple’s health initiatives, particularly HealthKit, ResearchKi, and CareKit, all of which were unveiled at Apple March 2016 launch event.

Their common goal is to enable researchers and medical professionals to easily collect and analyze data to better keep track of symptoms, provide patients with aftercare recommendations, and, perhaps most importantly, to find new cures for diseases.

Matsuoka has also updated her LinkedIn profile to show that she is now working at Apple, but she did not specify her exact role at the company. However, her extensive experience with robotics might provide some clues. Before joining Nest, she founded the University of Washington’s Neurotics Laboratory, worked on a robot-human system at the University of Washington, and helped develop a revolutionary robotic arm called the BarrettHand at MIT.