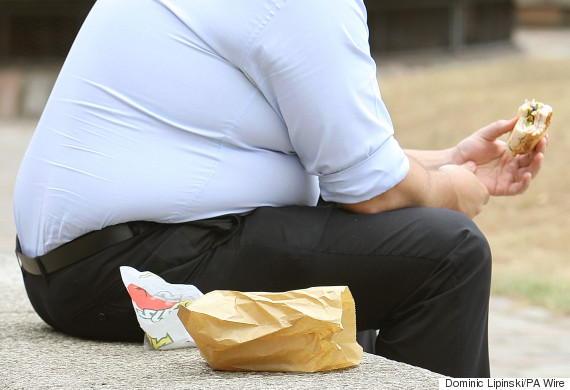 A new study has found that moderate calorie restriction can improve sexual performance, among other things.

The results of a recent study published online by JAMA Internal Medicine showed that a moderate restriction of calories can have many previously unknown positive results, including improved sexual drive and relationship quality, better and more stable mood, reduced tension, more restful sleep, and even improved general health, as reported by The Times of India.

The team of researchers responsible for the study analyzed 218 non-obese individuals to challenge previous studies that failed to find any positive effects of calorie restriction in healthy humans. The general belief was that any low-calorie diet results in lower stamina, irritability, and decreased libido.

Corby K. Martin, associate professor at the Pennington Biomedical Research Center in the US, said, “Calorie restriction among primarily overweight and obese persons has been found to improve quality of life, sleep, and sexual function, and the results of the present study indicate that two years of calorie restriction is unlikely to negatively affect these factors in healthy adults; rather, calorie restriction is likely to provide some improvement.”

Participants, whose average age was nearly 38 and 70 percent were women, were put on a 25-percent calorie restriction over two years. Researchers collected data to measure mood, quality of life, sleep, and sexual function. At the end of the study, the group of participants achieved an average weightloss of 16.7 pounds.

It’s unknown whether the positive effects come as a result of some physiological change, or if they are of psychological nature.