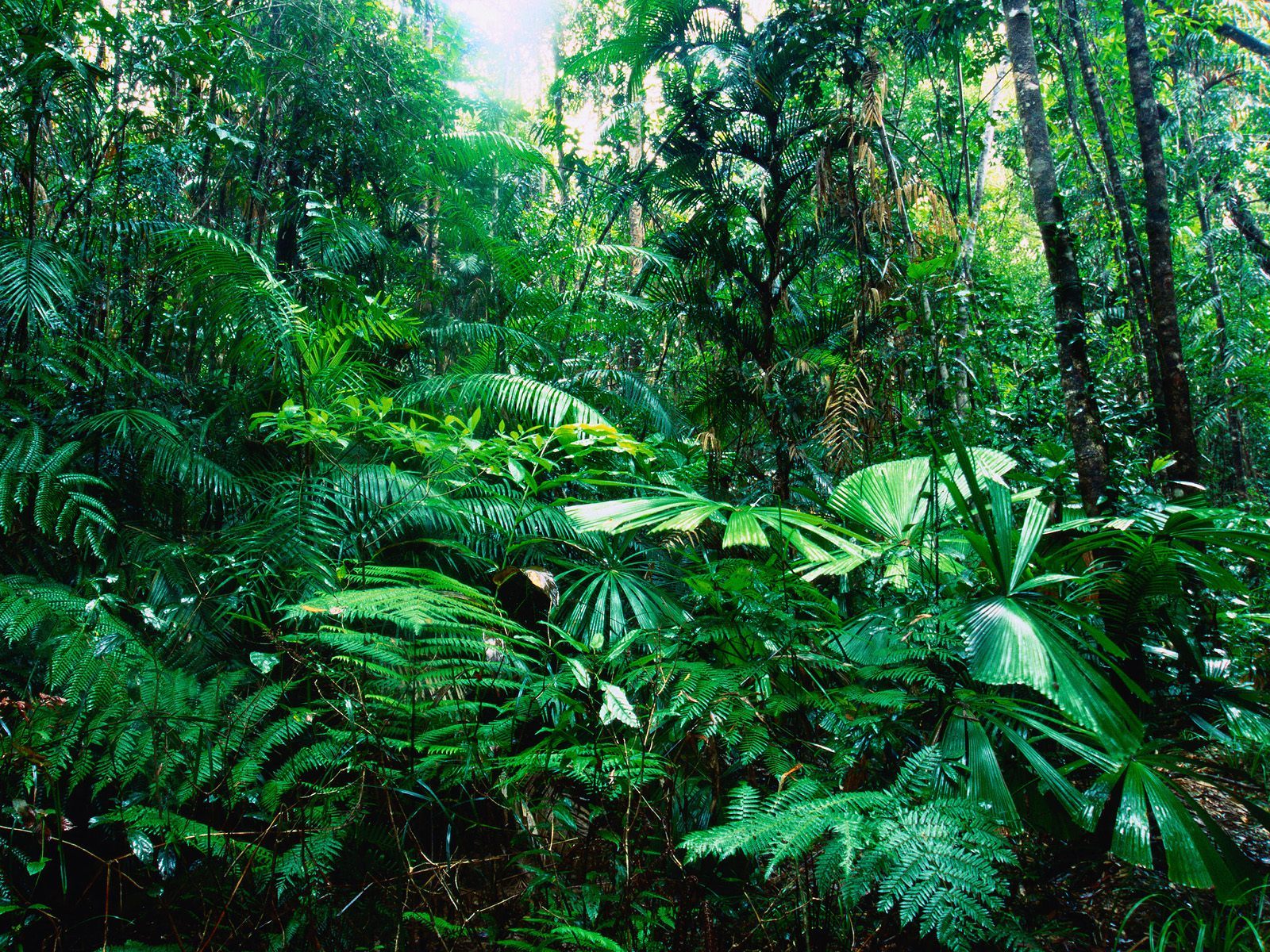 Increased plant growth is a surprising side effect of increased CO2 levels.

According to a new study, led by professor Ranga Myneni, of Boston University, the excessive amount of carbon dioxide that humans are releasing into the atmosphere each year is causing a “persistent and widespread increase” in the growing season of plants and is making the Earth more green.

As reported in the Daily Mail, the team of researchers found that in the past 33 years, the leaf cover around over half of the world’s vegetated areas has increased an equivalent of being able to cover the United States in plants two times over, approximately 6.95 million square miles.

The scientists are attributing the increases primarily to the extra carbon dioxide in the air, which plants use, along with energy from the sun, to produce sugars that make up the plant tissues.  Extra carbon dioxide and sunlight cause plants to grow bigger and faster, up to a point.  Too much carbon dioxide becomes toxic to the plants.

But hold on, this is not likely to be the cure for climate change or global warming.  Myneni says the surprising side-effect is not likely to continue forever.  He offers, “Currently, about a quarter of the 10 billion tons of carbon that we emit in to the air each year, are being stored in the body of trees and in the soils.  We do not know how long this will continue. This storage we do know is temporary.”

Professor Myneni adds the plants ultimately will adjust to the higher levels of CO2 in the air, and the process may soon start to slow down.

About 85 percent of the world’s ice-free surfaces are covered by vegetation, and the researchers used sensors from the NASA-Modis and the National Oceanic and Atmospheric Administration AVHRR satellites to construct computer models to evaluate the data.

The team found much of the increases in the past 33 years were in areas around the tropics near large areas of rainforests, and that CO2 fertilization was responsible for about 70 percent of the increased greening.  They attributed another nine percent to extra nitrogen in the soil, eight percent to climate change itself, and four percent to changes in the land cover.

They also noted up to 50 percent of the vegetated areas had seen an increase in growing season length during the period as well.