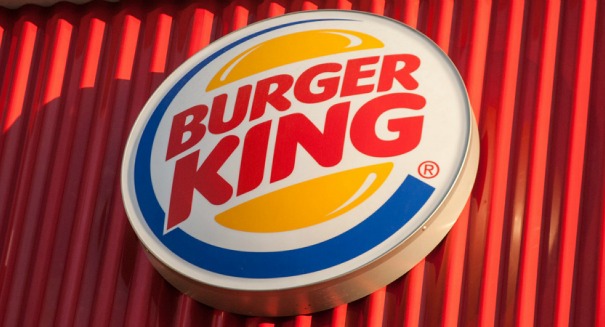 Workers at a Burger King restaurant in the Minneapolis suburb of Coon Rapids, MN, received a call from someone posing as a fire department official and advised the workers to knock out the windows in the store due to a gas leak that would soon cause the building to explode.

According to report in the Minneapolis Star Tribune, the manager of the Burger King ordered the employees to evacuate the store and they began to smash the windows as instructed.  Only one problem, the call did not come from a fire department official, and this same thing has been happening at fast-food restaurants across the country.

A Burger King in Shawnee, OK, had received a similar call the night before the Coon Rapids store, claiming the building was filled with deadly carbon monoxide, and resulted in $10,000 worth of windows being demolished.

In February, another Burger King was pranked in Morrow Bay, CA, resulting in the store manager driving his car into the building over concerns of a gas leak, according to a story on khou.com.  Earlier in the month, a Jack in the Box in Tuscon and a Wendy’s in Phoenix were struck with similar calls.

A caller near the Coon Rapids store alerted police that someone was breaking all the windows out of the restaurant and by the time the officers arrived, all the windows on the first floor were gone.

One employee was injured in the melee, receiving a minor cut, but no other employees or customers were harmed.  The cost of the damage had not yet been estimated, and the identities of the manager or employees has not been revealed, but customers at a nearby SuperAmerica store posted a YouTube video of the event.

Officials say in the event you receive such a call from someone claiming to be an official with the police or fire department, you should consider it a prank and call 911 immediately.