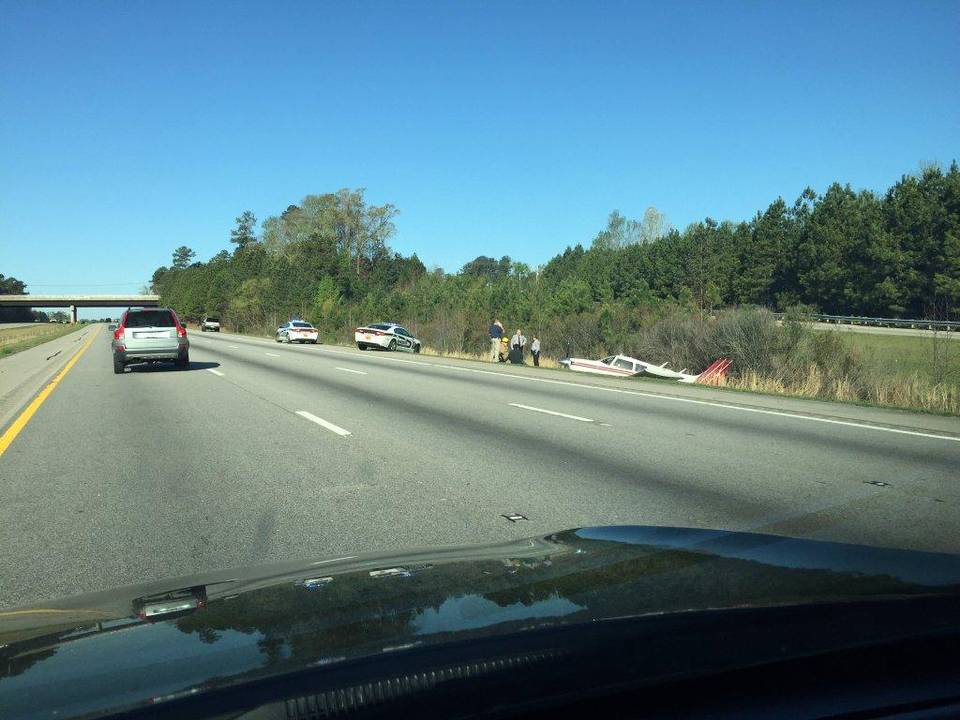 The pilot told controllers that the plane had lost oil pressure, forcing the landing.

A single-engine plane made an emergency landing on Interstate 540 outside Raleigh on Tuesday morning after experiencing mechanical problems. The incident occurred north of the Raleigh-Durham International airport.

The plane, a 1975 Piper Cherokee owned by Raleigh resident William Woody, stopped on the right shoulder of the interstate with its engine pointing toward the pavement. Raleigh police, state troopers and Wake County sheriff’s deputies rushed to the site at about 9 a.m. and closed the westbound lane to keep traffic away from the scene.

The pilot told controllers that the plane had lost oil pressure, forcing the landing. No injuries were reported and there has been no impact to airport operations. Controllers cleared the plane to return to the airport, but 3 minutes later he declared an emergency, stating he was unable to make it that far.

I-540 lanes could remain closed until noon, according to the state Department of Transportation.

Image from NC Department of Transportation