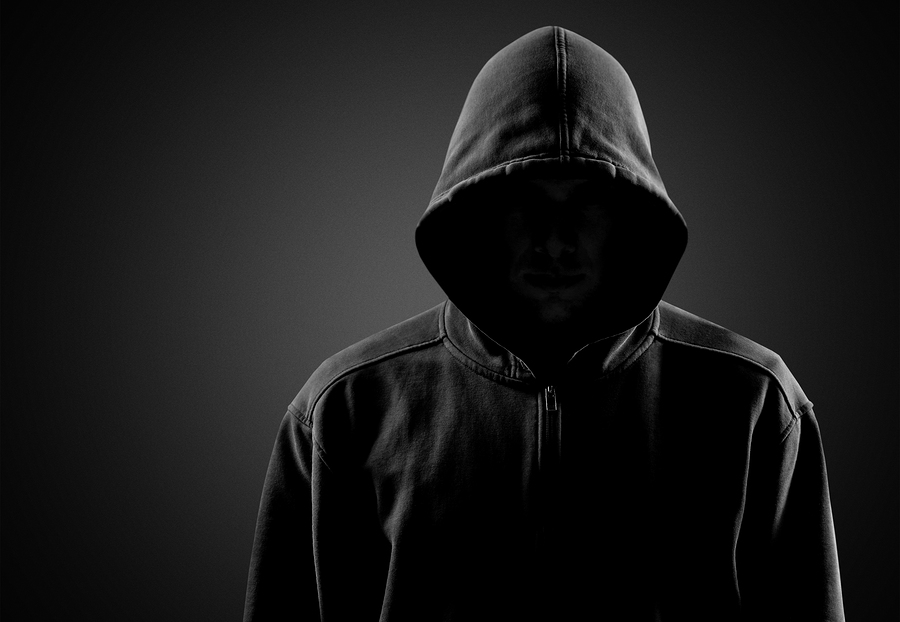 Although most of those arrested were U.S. citizens, 239 were foreign nationals from 13 countries in Asia, Central America, Europe and the Caribbean.

A 5-week operation known as Project Shadowfire, led by U.S. Immigration and Customs Enforcement’s (ICE) Homeland Security Investigations (HSI), has resulted in 1,133 arrests. More than 900 of those arrests were criminal gang members and others associated with transnational crimes such as human smuggling, sex trafficking, drug trafficking, murder and racketeering. Although most of those arrested were U.S. citizens, 239 were foreign nationals from 13 countries in Asia, Central America, Europe and the Caribbean.

Most of those arrested were associated with gangs such as Surenos, Bloods, Nortenos and MS-13, as well as several prison-based gangs. The effort was coordinated among law enforcement officials around the country, with most of the activity occurring in Houston, Los Angeles, San Francisco, Atlanta, San Juan and El Paso.

Along with the arrests, HSI agents seized more than 20 kilograms of narcotics, 150 firearms and over $70,000 in U.S. currency.

The Houston HSI Acting Special Agent-in-Charge Sean McElroy said the partnering organizations focused on specific gangs and known geographical hot spots. “We basically went through and looked at ‘who’s worst of worst, and what do we need to get them off the street,'” he said.

McElroy said the goal of the operation was disrupting every-day gang activity. Now that they have some people in custody they hope to “dismantle the criminal organization.”

Project Shadowfire is the latest action under Operation Community Shield, a global initiative started in 2005 to combat criminal gangs in the U.S. and abroad.