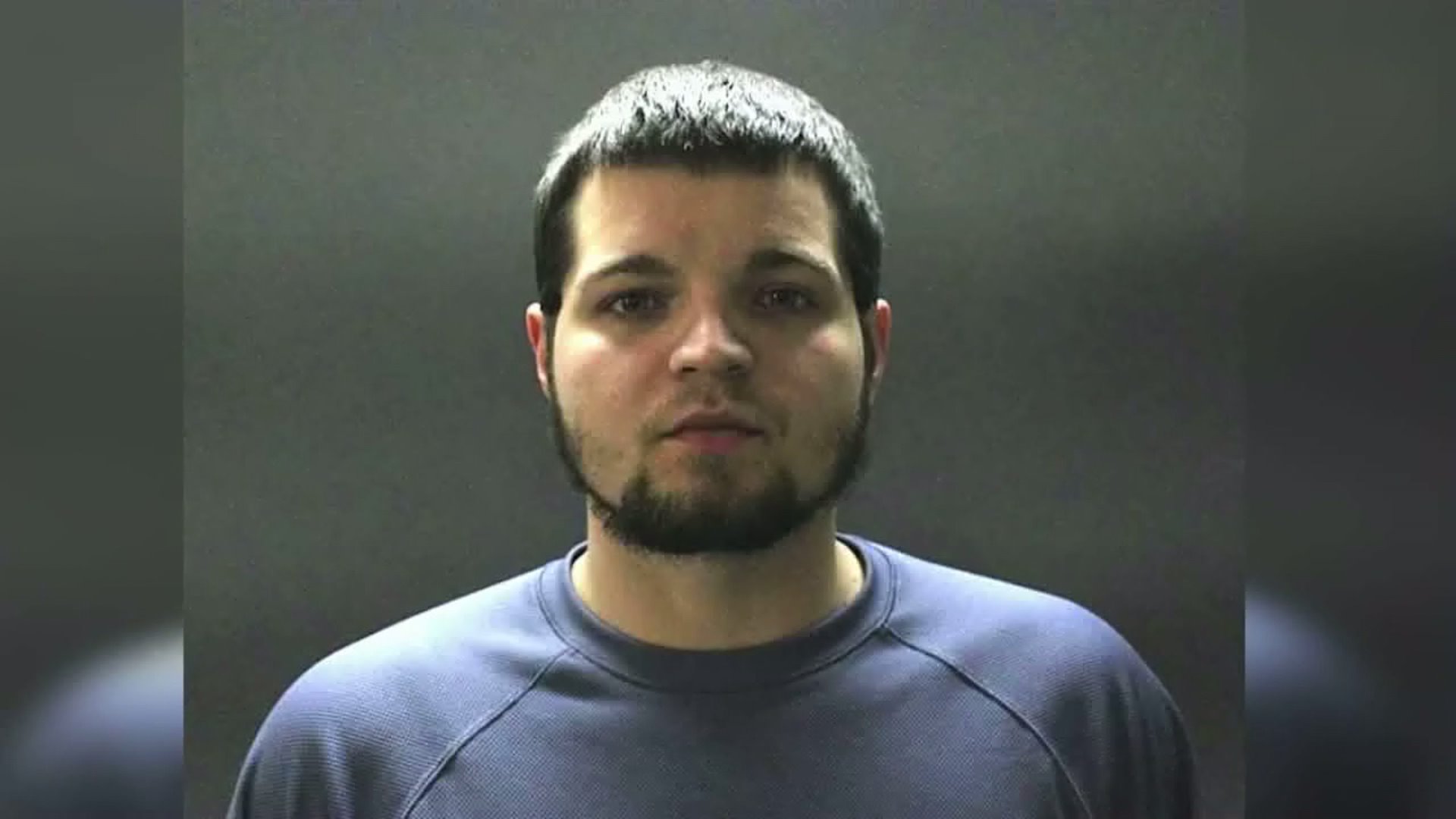 According to a medical examiner, this was "the worst case of sexual trauma" that she had seen in her career.

Kyle Parker, 22, who was arrested in the death of 14-month old Indiana toddler Shaylyn Ammerman, is now facing additional charges as court documents released Monday show that he not only kidnapped and raped the child, but then tried to place the blame on a family member, using bleach on both his and the girl’s bodies to try and cover evidence. According to a medical examiner, this was “the worst case of sexual trauma” that she had seen in her career.

Shaylyn was found missing last Wednesday morning. The last time she was seen was when her grandmother, Tammy Morgan, put her in her crib on Tuesday night. Several people were the home of her father, Justin Ammerman, including a family friend identified as “Kyle,” Ammerman’s brother, Adam, and mother. Court documents state that Kyle left at some time during the night.

Adam Ammerman said he heard someone leaving around 3 or 4 a.m. on Wednesday and realized Parker was gone. When he looked outside he saw Parker “carrying something” away from the house. Parker did not respond when Ammerman yelled good-bye. Ammerman said he thought he might have seen a foot dangling by Parker’s side.”

When Parker was arrested he was found to have numerous scratches on his hands and forearms that appeared to be fresh, according to court documents. He claims they were older wounds left by his cats. On Wednesday night his stepfather had called police to say he was willing to cooperate. Parker nodded affirmatively when asked if he was involved in the toddler’s disappearance. After initially refusing to lead investigators to Shaylyn’s body, he later agreed to identify the location on a map, advising them that she was on the side of a tree that faces the road.

Parker told authorities that another man, either Adam or Justin Ammerman, actually carried Shaylyn away, but he refused to tell which one. He told them that they would find none of his DNA on the child’s body, and tried to say that Adam Ammerman was responsible.

The autopsy performed on the girl’s body showed that she died from asphyxiation. She had injuries over her body that were consistent with sexual assault, including severe trauma to her private areas. She also had multiple hemorrhages on her face and lacerated and contused lips. She had abrasions and contusions over many body regions.

Bleach was also found on the toddler’s body, which Parker allegedly used to conceal any evidence of his own DNA. Parker told his stepfather that he also wiped down his own body with bleach. He then burned Shaylyn’s clothes and pacifier in order to confuse investigators.

Shaylyn’s funeral is scheduled for Wednesday in Spencer.