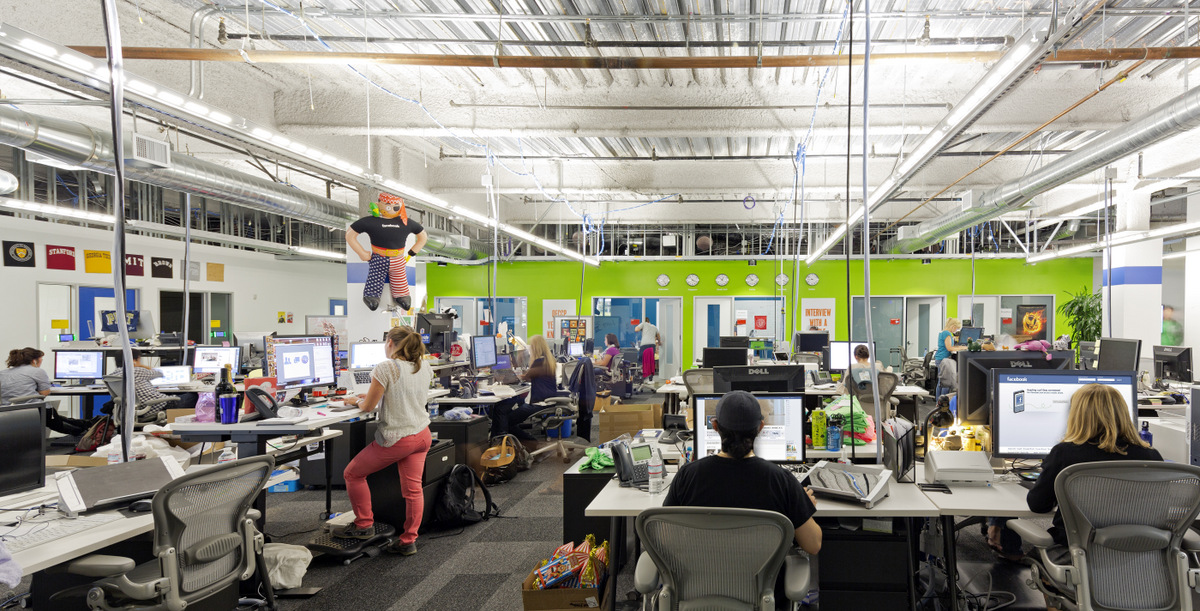 Efforts to reduce employee sitting time may not be working as designed.

A team of researchers has reviewed a number of studies done on whether standing at your desk at work can be a benefit to your overall health, and their surprising conclusion is the evidence supporting the theory is weak.

According to a story on popsci.com, the team looked at 20 individual studies on the subject, all of which were variations on an attempt to analyze whether physical changes to the environment at the workplace, or policies that encourage walking to meetings and taking walking breaks and educating the workforce about the health benefits to be gained from not spending all day sitting at your desk, were actually beneficial to the health of employees.  The studies were both self-reporting and objective measurements of daily activities.

According to the researchers, those with the options of standing or sitting at their desks only spend about two hours a day in the standing position, and there is little evidence that such a small amount of standing is beneficial to a mostly sedentary lifestyle.  The team also noted that walking breaks and pedal desks failed to reduce the amount of time an employee actually spent sitting, but some devices, such as treadmill desks and computer-prompting software did lead to increases in the standing time of employees.

Still, the researchers say the evidence contained in the previous studies was weak, primarily due to many of the studies that were poorly designed, contained too few participants, or did not follow up to record any health benefits that may have been received by the employees.

The paper, published by the team in the Cochrane Database of Systematic Reviews last week, said, “There is a need for cluster-randomised trials with a sufficient sample size and long term follow-up to determine the effectiveness of different types of interventions to reduce objectively measured sitting time at work.”

Many people who use standing desks claim to be more productive with the use of the devices, but the science behind the process is still unclear.  Researchers say it may be more beneficial to your health to change your diet and exercise routine instead.