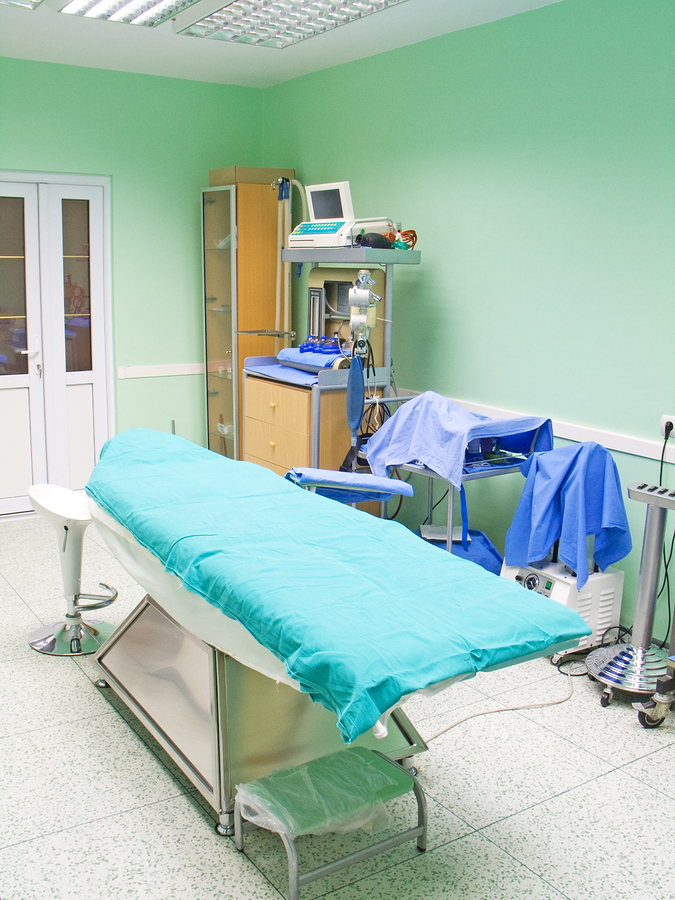 Lawmakers in the state argue that the provisions of the law were to improve the safety of the clinics, and insist that abortion is still legal and accessible in the state of Texas

HB2, the Texas Omnibus Abortion bill, which passed in 2013, imposed new regulations on abortion clinics in the state that caused half of the 41 clinics to close due to inability to meet the requirements. The result is that women in Texas are finding long waits and increased costs to get an abortion.

Opponents of HB2 say the closing of the clinics is directly related to the law’s requirements that all abortion doctors have admitting privileges at a local hospital, and that all procedures take place in centers with hospital-level facilities, which many clinics have been unable to comply with.

Lawmakers in the state argue that the provisions of the law were to improve the safety of the clinics, and insist that abortion is still legal and accessible in the state of Texas, despite the fact that some women are waiting weeks to get in and paying more because of the clinics’ increased costs.

Abortion rights advocates also cite other state laws that create hurdles women must pass before getting an abortion, such as requiring them to get a sonogram no less than 24 hours before the procedure.

Many women are traveling hundreds of miles out of state to obtain an abortion. A study from the University of Texas at Austin found that at least 100,000 Texas women have attempted to self-induce an abortion.

The constitutionality of the Texas law is now being reviewed by the U.S. Supreme court to determine whether it violates a 1992 Supreme Court ruling that says States cannot impose “undue burdens” on women who are seeking abortions. The case is being watched closely as its outcome could affect thousands of women. Thirteen other states have enacted similar laws and petitions have been filed by opponents in those states to block the restrictions.

The Center for Reproductive Rights, which is representing the clinics, released a report that highlights the risks the HB2 is creating. The report says that if the Supreme Court decides not to review the case and to let the challenged provisions go into effect, the state could be left with as few as 10 clinics to serve the 5.4 million women in the state.