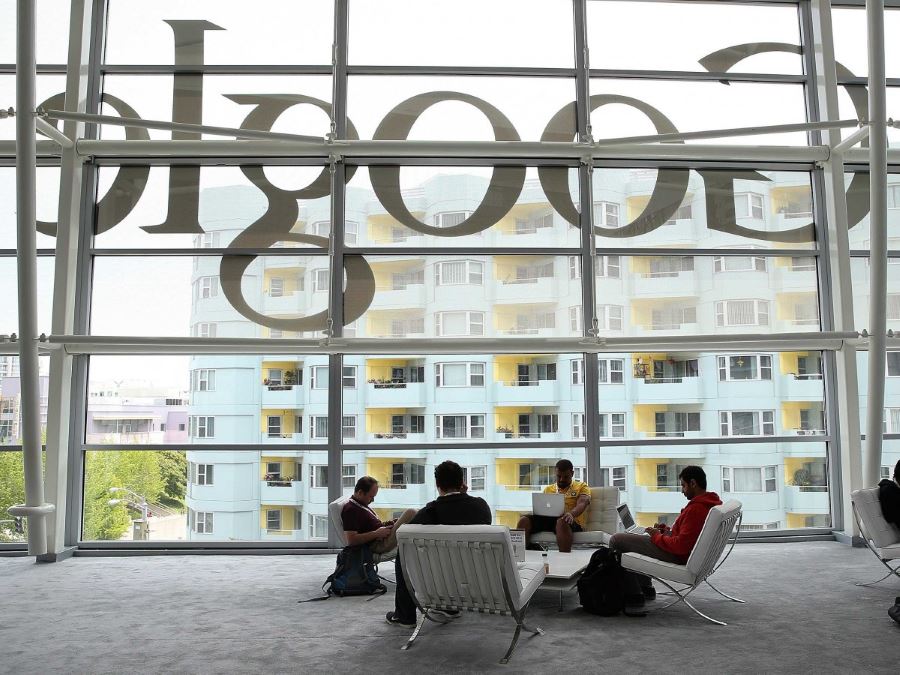 Google looking for human-to-human feedback on its products.

Google has announced it plans a road trip to several United States cities in an attempt to gather some old-fashioned feedback from it users, instead of relying just on analytic data, according to an article in PC Magazine.

The company plans to drive their specially decorated van through a six-week road trip across the country to get some one-on-one face time with Google users, and perhaps get some ideas or complaints that are not available through computer interaction.

Although it may look like a marketing ploy, Google says it wants to get feedback from people outside of Silicon Valley, the home area of the internet giant.  One of Google’s researchers, Laura Granka said while speaking with the Associated Press, “We are trying to understand the whole end-to-end experience, which is why we are trying to get out to more locations and see more people so we can gather more context.”

The research van will begin its trek in New York City, followed by visits to Chapel Hill, North Carolina, Clemson, South Carolina and Atlanta, Georgia, on the eastern part of the US.  The road trip swings west to Boulder, Colorado, Salt Lake City, Reno, and finally to South Lake Tahoe in California, winding up the trip by April 22.

Although the precise agenda for a visit to the van has not yet been finalized, it is expected the researchers will ask questions about your personal Google experiences, and possibly watch you as you use the apps and services they provide on your smartphone or tablet.  They invite the public to walk up and help Google decide where they need to focus in new developments and or refining the services they already have available.

The interview will last somewhere between 15 to 90 minutes, depending on how involved the visitors want to be and the products Google selects for review, and the company will likely reward their participants with a T-shirt or possibly a gift card for their assistance.

The company plans to do an evaluation on the information they receive after completion of the trip and, and, depending on the value of that information, may plan to reach out to other cities across the US and maybe even explore the possibilities of doing a similar project on an international scale.

If you live in one of the cities on the itinerary, the dates for each location can be found here.