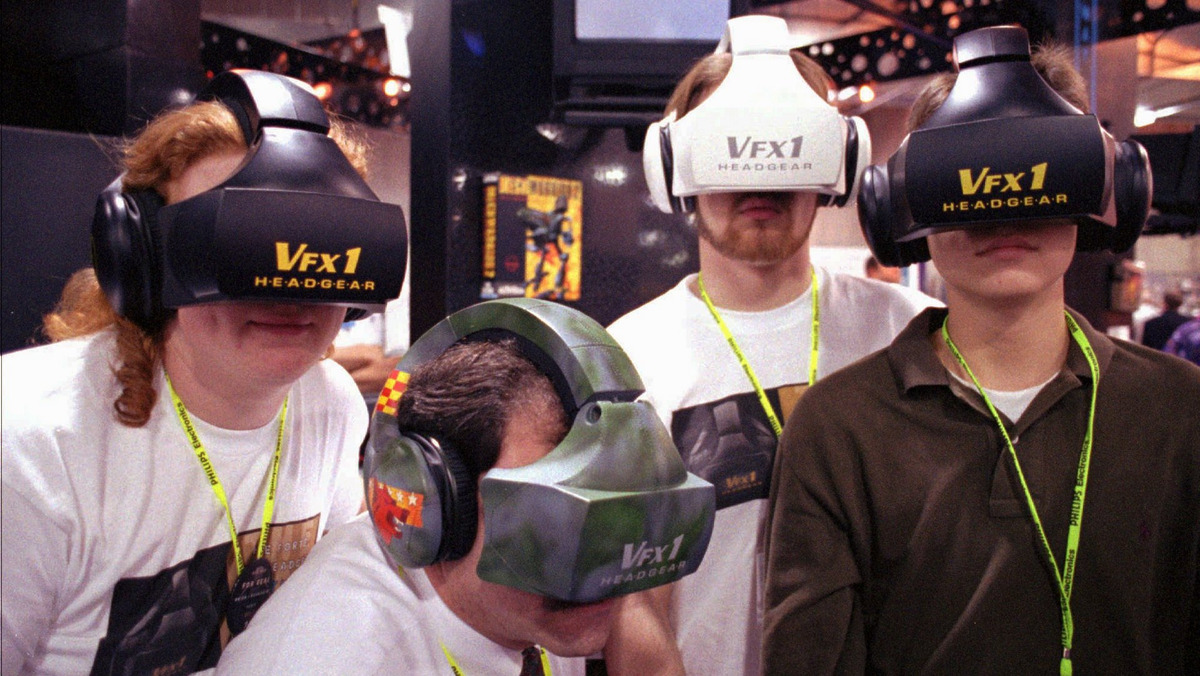 Six Flags has announced a partnership with Samsung that will result in virtual reality headsets being used on nine of the amusement park’s roller coasters across the country next summer, according to Theme Park Insider.

Some of the setups will actually have interactive game play available while riding the coasters, such as piloting an aircraft while doing battle with alien invaders, or riding along Superman as he flies about the city of Metropolis.

The article says six of the coasters will have the alien experience; The New Revolution at Six Flags Magic Mountain, Shock Wave at Six Flags over Texas in Arlington, Dare Devil Dive at Six Flags Over Georgia, Ninja in St. Louis, Steamin’ Demon at The Great Escape, and Goliath at La Ronde.  The Superman theme will available on three other coasters, Superman Krypton Coaster at Six Flags Fiesta Texas, Superman The Ride at Six Flags New England and Superman Ride of Steel at Six Flags America.

According to Six Flags, these will be the first virtual reality coasters in North America, and riders will wear Samsung Gear VR powered by Oculus headsets.  The headsets work with Samsung’s Galaxy 7, Galaxy S7 edge, Galaxy S6, S6 edge, S6 edge+ and Note5.

Marc Mathieu, chief marketing officer at Samsung Electronics America, said in a press release on businesswire.com, “What makes this partnership so compelling for consumers and the broader tech industry alike is that both companies are committed to pushing the boundaries of what’s possible – and bringing a VR coaster to life is certainly a new and thrilling proposition.  Now, people can be immersed into a totally new universe while riding a roller coaster, powered by Samsung Gear VR virtual reality devices. This transforms the modern roller coaster into a totally new, one of a kind sensorial experience – powered by technology. We are excited to work with the premiere brand in theme parks to bring Samsung’s VR technology to nine Six Flags locations across the U.S.”

Six Flags is one of the world’s largest theme park companies, with 18 parks across the US, Mexico and Canada, and Samsung is a recognized leader in innovation in consumer electronics design and technology, headquartered in Ridgefield Park, New Jersey.