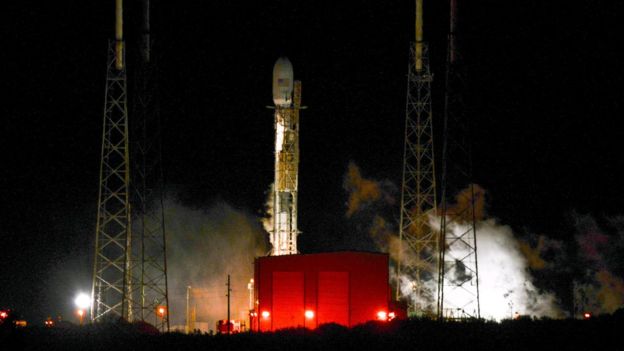 Elon Musk's SpaceX rocket company was forced to cancel the launch of one its rockets Sunday night after an onboard computer signaled that it was unsafe.

According to BBC, the Falcon 9 rocket had already ignited its engines and was moments away from take-off before the on board computer called for the mission to be aborted.

SpaceX has been attempting to launch a satellite for Luxembourg-based operator SES, but has been having trouble with their launches. Multiple attempts have been canceled at the last minute.

A fourth attempt is possible for later this week, but the engineers at SpaceX are going to need time to get to the bottom of why the onboard systems called for a last second cancellation of the satellite’s launch.

In addition, the US Air Force will need time to clear the Cape Canaveral airspace to ensure a safe launch.

During the cancelled launch in question, the Falcon 9 rocket was hindered by a boat in the Cape’s surrounding waters traveling in a restricted zone and putting itself and the mission at risk.

SpaceX has had a rocky history with rocket launches. Last year, a Falcon 9 rocket, not unlike the one whose launch was canceled on Sunday, broke apart just two and a half minutes into its mission.

Since then, the company has changed up their strategy, equipping its Falcon 9 rockets with upgraded thrust. Another attempt at a launch is expected later this week.