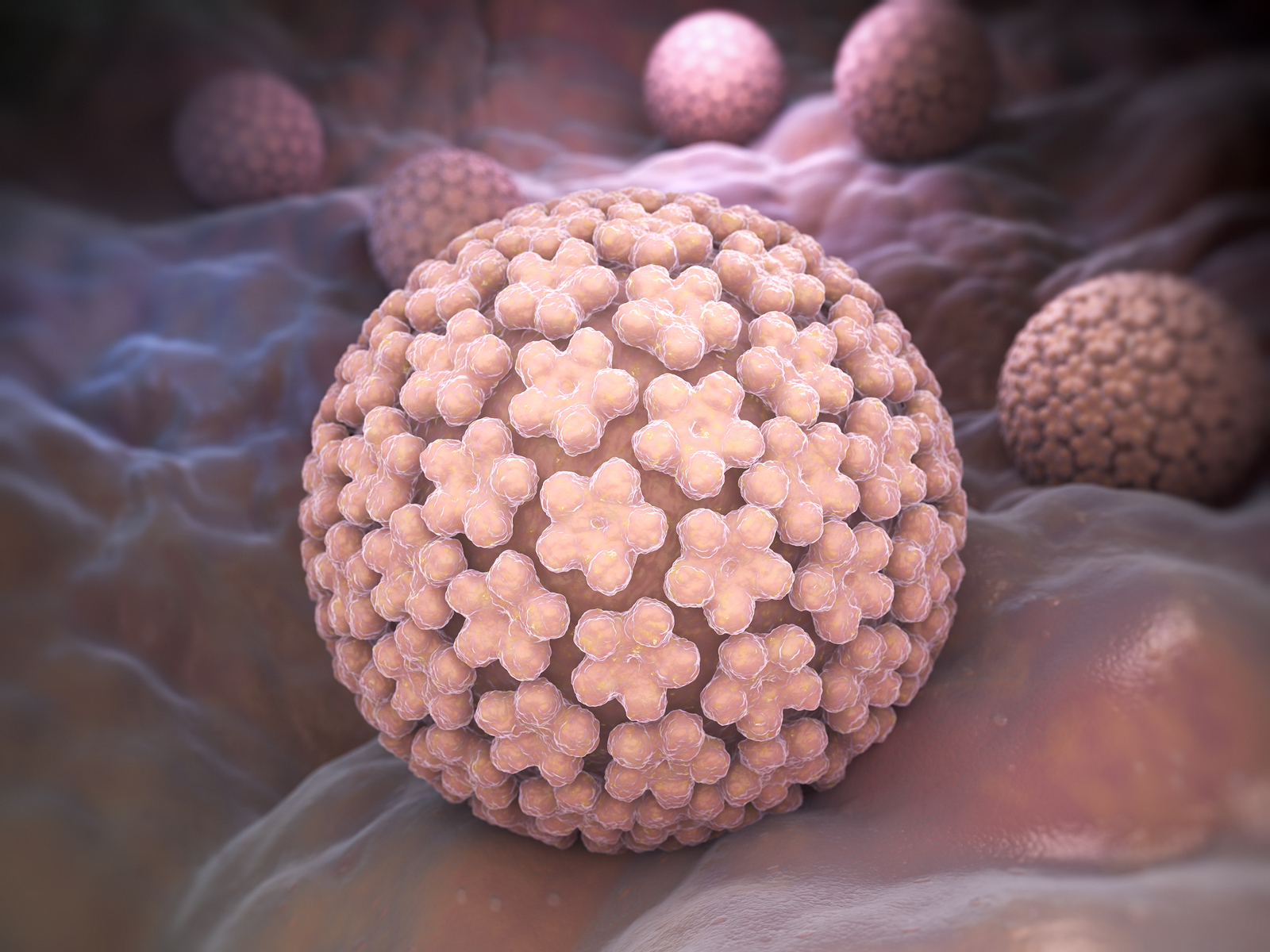 Researchers at the American Association for the Advancement of Science said on Friday that the risk of HPV-driven cancers of the head and neck in men rise with the number of oral sex partners.

The human papillomavirus, or HPV, is one of the most common of sexually transmitted infections. Researchers now say that men are twice as likely as women to contract mouth and throat cancers linked to HPV, related to oral sex.

Researchers at the American Association for the Advancement of Science said on Friday that the risk of HPV-driven cancers of the head and neck in men rise with the number of oral sex partners. Two out of three of these oral cancers are caused by infection with HPV16 strains of the virus.

Incidence of these cancers has been on the rise in recent years, according to Gypsyamber D’Souza, epidemiology professor at Baltimore’s John Hopkins University. Middle-aged white men are at a notably higher risk than other races.

D’Souza said that their research shows that for men, as the number of oral sex partners increased, the risk of oral HPV infection increases. The number of sexual partners does not appear to raise the risk of these infections in women.

The research shows that, not only are men more likely than women to contract oral HPV infections, but that, once they are infected, men are less likely to fight off the infection, further contributing to the cancer risk.

Although HPV infection is common, most people are clear of the virus within a year or two. If the oral infection does not clear, however, in some cases HPV can lead to cellular changes in the throat and mouth that eventually become cancerous.

According to a study published in the January edition of the Journal of the American Medical Association (JAMA), this type of cancer has risen 225 percent in the last 20 years, and oral sex may cause an increase in the risk of neck and head cancer by 22 percent.

The Centers for Disease Control and Prevention (CDC) recommends HPV vaccination for all pre-teen girls and boys so they can be protected against HPV infection before becoming sexually active.