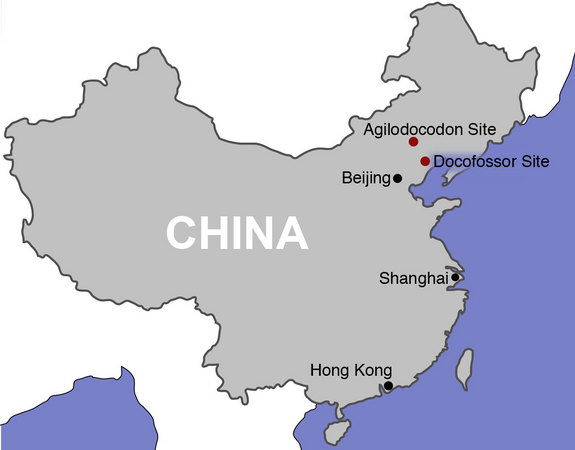 Despite the vast number of cancer deaths occurring each day in China, and data citing stomach, liver and esophageal cancer representing 57 percent of all cancers in the country, scientist have uncovered some positive news.

Mortality rates have dropped significantly since 2006. According to medicaldaily.com, scientists have discovered male cancer deaths fell 21.4 percent per year, while female deaths attributed to cancer have decreased 21.4 percent per anum.

The Chinese population is exposed to many environmental carcinogens, according to authors of the research.  They also believe that life styles changes could prevent many of the cancer deaths, “if people would stop unhealthy habits and behaviors, such as smoking,” the authors said according to the report.

However, it is tougher to avoid the environmental dangers associated with outdoor air pollution which is “considered to be among the worst in the world and indoor air pollution through heating and cooking using coal and other biomass fuels.”

Although the efforts are being made to reduce this burden, “the effects of these endeavors will not be felt immediately, the rates of cancer deaths could be reduced by increasing the effectiveness of care and treatment, particularly among the disadvantaged and those living in rural areas.”

Meanwhile, China has an astounding rate of 7,500 cancer-attributed deaths per day or 2.8 million in 2015. This,  according to the researchers is “almost 22 percent of global new cancer cases and close to 27 percent of global cancer deaths occuring in China.”

By comparison, they said, of the four most common cancers, these cancers account for only 18 percent of total incidence in the United States.

The research team, lead by Dr. Wanqing Chen of the National Cancer Center in Beijing, was comprised of scientists from the American Cancer Society, University of Sydney, and National Cancer Center Beijing. They used mortality data compiled by 72 local cancer registries to estimate the numbers of cancer deaths in China in 2015.

The data they analyzed from 2009 to 2011 found “the burden of cancer,” represents 6.5 percent of the Chinese population.